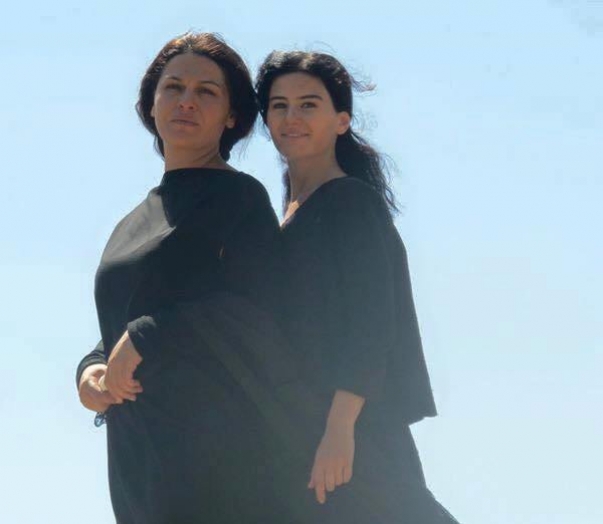 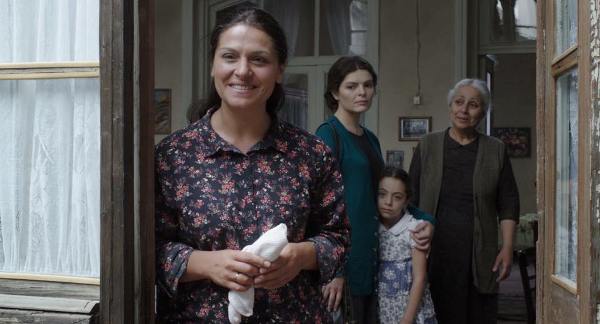 Yeva is a young woman, who escapes her influential in-laws with her daughter Nareh, after her husband’s tragic death and takes refuge in one of the villages of Karabakh, Armenia…Yeva is a complete stranger in this village and is obliged to live her daily life in disguise…