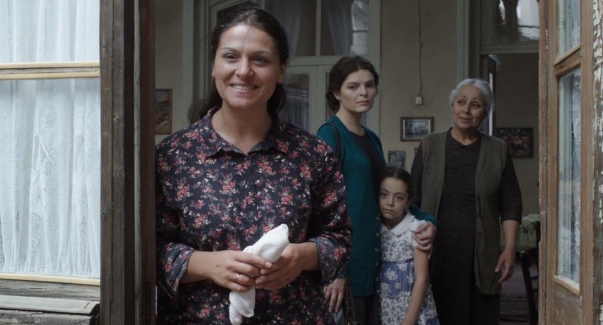 “Yeva,” a film which was nominated by Armenia, has been put on the preliminary list of the 90th Academy Awards, which are commonly referred to as Oscars. 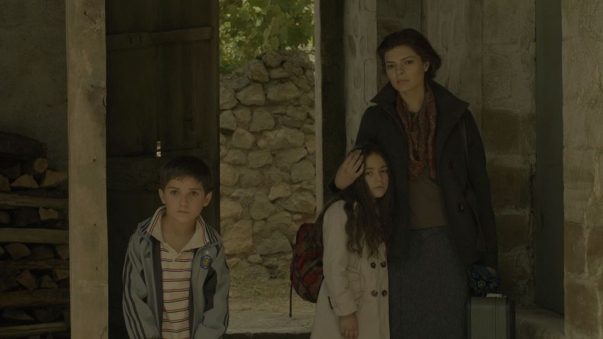 The Academy Awards have publicized the approved list of submissions for the Best Foreign Language Film category for this year’s Oscars, and Armenia is on this list. 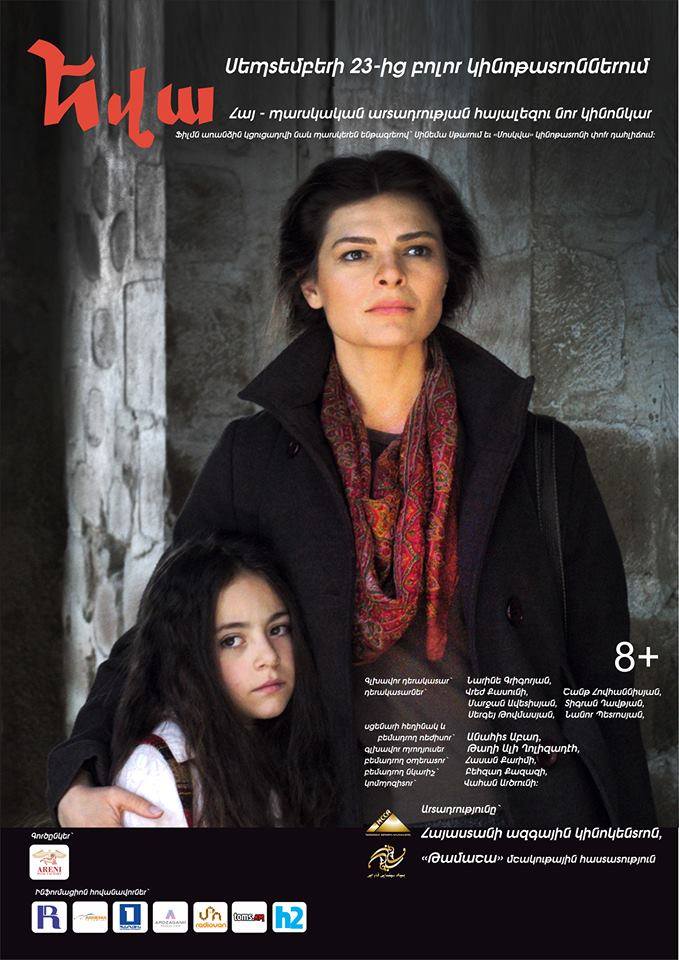 “Yeva,” which was directed by Anahit Abad, is an Armenian-language drama film, and a joint production of Armenia and Iran. 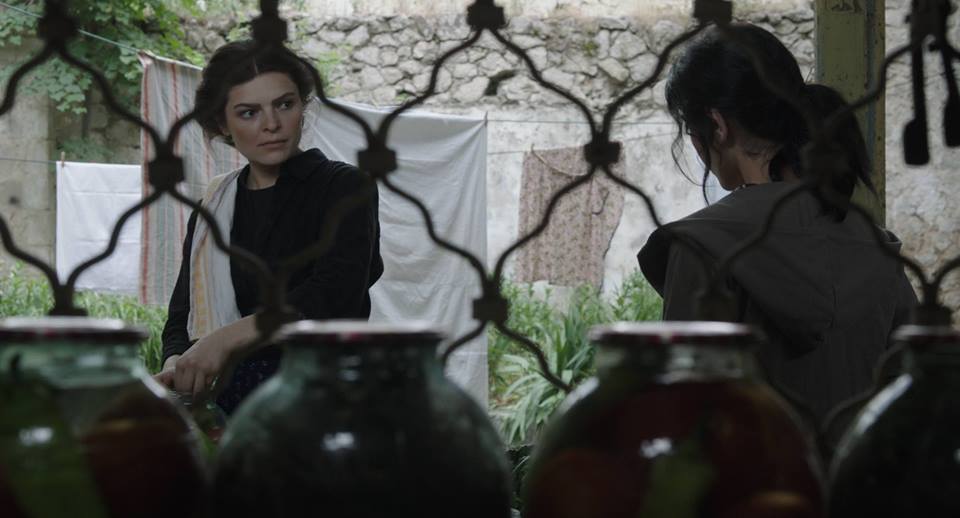 It tells the story of an Armenian woman who wants to leave her dark and difficult past behind.