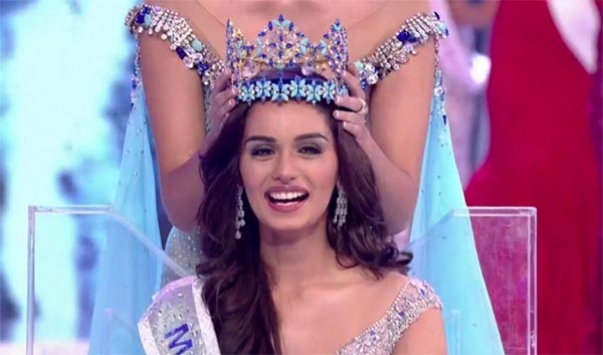 
India’s Manushi Chhillar was on Saturday crowned as Miss World 2017 at a grand event held in Sanya in China.

The 20-year-old medical student from Haryana had won Femina Miss India World 2017 in May this year.

The announcment was made on the pageant’s official Twitter handle.

“The winner of Miss World 2017 is Miss India Manushi Chhillar,” the tweet said. 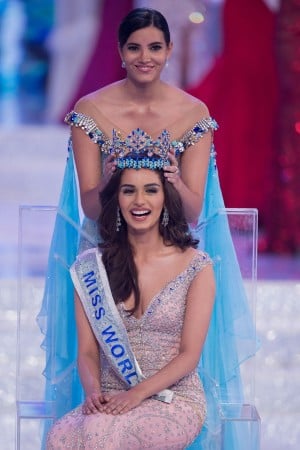 Manushi had made it to the top 5 along with contestants from England, France, Kenya and Mexico.

The first and the second runners-up were Miss England Stephanie Hill and Miss Mexico Andrea Meza.

The coveted title was last won by Priyanka Chopra for India in 2000, a year after Yukta Mookhey had made the country proud.