Exclusive: Rohit Khurana on working with his Uttaran co-star Tina Datta in another Bollywood project 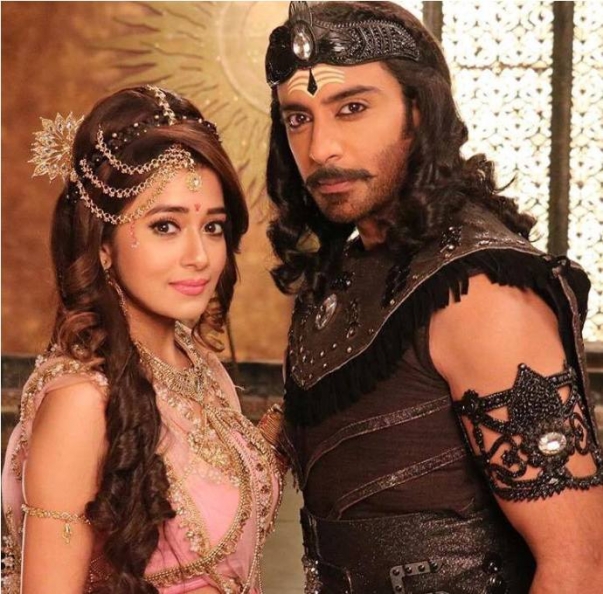 
Good news for the Armenian fans of Uttaran. The two stars of Bollywood TV series- Rohit Khurana (Vansh) and Tina Datta (Ichcha) are now involved in another Bollywood project, Karamphal Data Shani, which is being aired on Indian channel Colors TV. In his new interview with NEWS.am STYLE  Rohit Khurana has revealed some details. 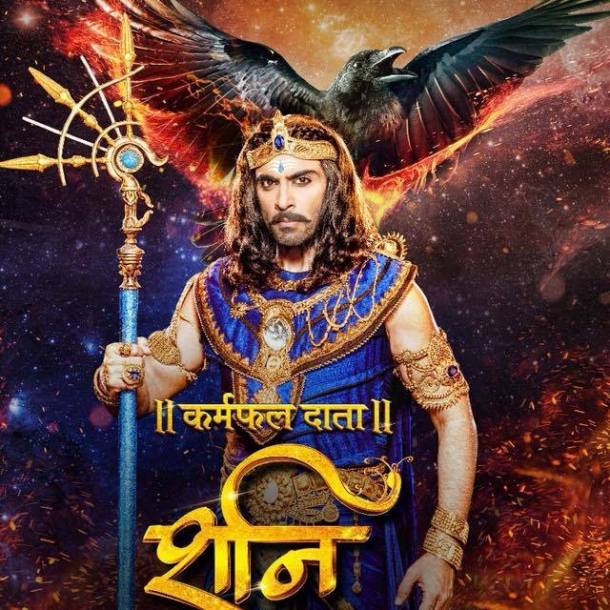 “The TV series was running on air for almost a year before I joined. I am playing the grown up Shani.  The TV series is about the journey of Lord Shani based on our scriptures. He is worshiped as Lord all over the country and some other Hindu religious countries. Shani in English means Saturn- one who is the ruler of the planet Saturn”. 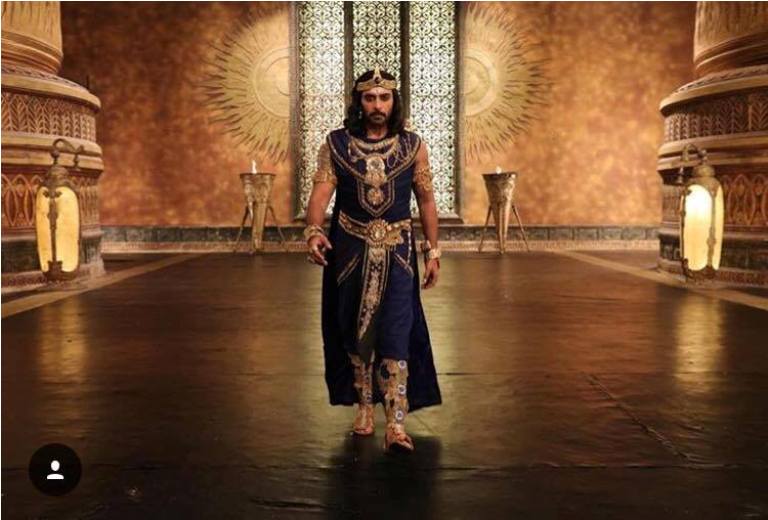 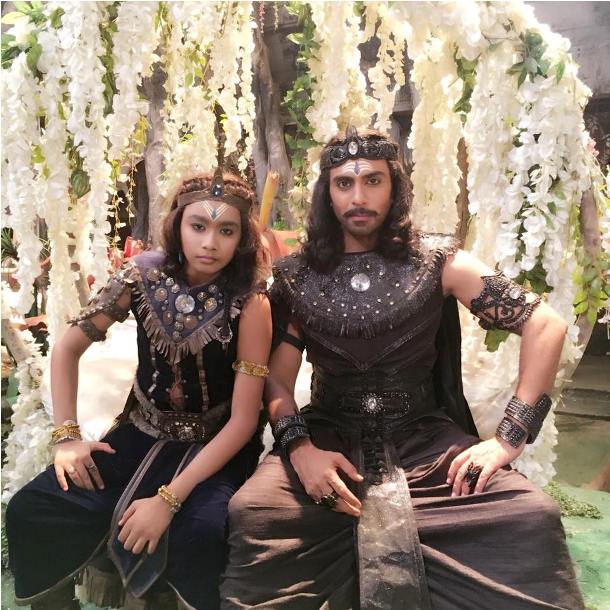 Speaking about Tina Datta, Rohit says that it has always been a pleasure to work with his Uttaran co-star. 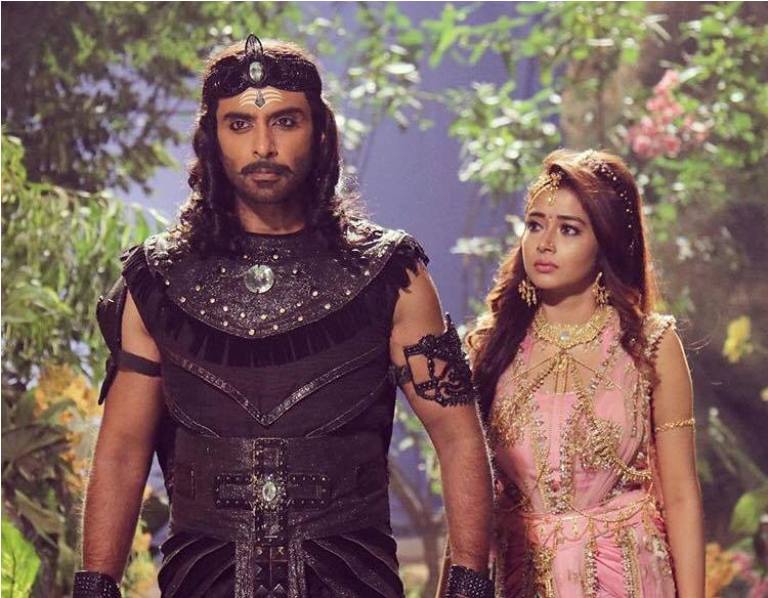 “We worked together with Tina in Uttaran in the past and the audience loved us. I'm positive they will love our roles together in Karamphal Data Shani as well, where she is playing the role of Damini, who is Shani's wife”. 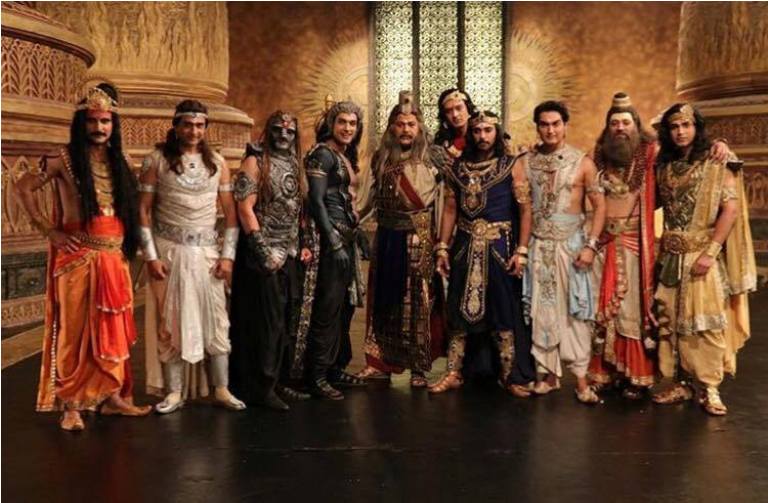 Besiedes Rohit and Tina, there are many other famous actors involved in the show, who's names are familiar to Bollywood movie-lovers.  “To name a few, Salil Ankola, Juhi Paramar, Gufi Paintal, Sudha Chandran and others. Some of them are veterans, who have been working for TV shows for already 30 years”,-says Rohit.