Life of Amy Winehouse to be staged in theater 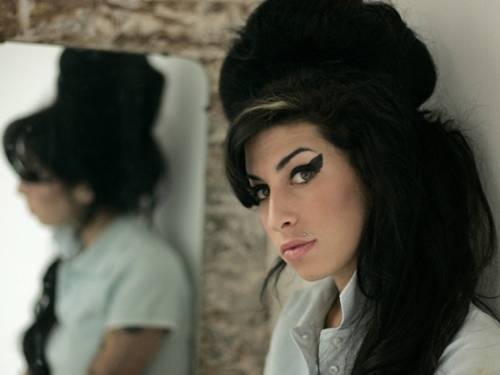 
The Royal Danish Theatre will stage the life of the late British celebrity singer Amy Winehouse, who died last year at the age of 27. The performance entitled Amy will cover her career, issues with the public criticism and her passion for drugs and alcoholic drinks. The premiere of the show is scheduled for next January, The Daily Telegraph informs.

To note, Amy managed to receive 5 Grammy awards for her Back to Black album during her short career. Amy Winehouse was found dead in her London apartment last year. An autopsy revealed that the cause of death was alcohol poisoning.