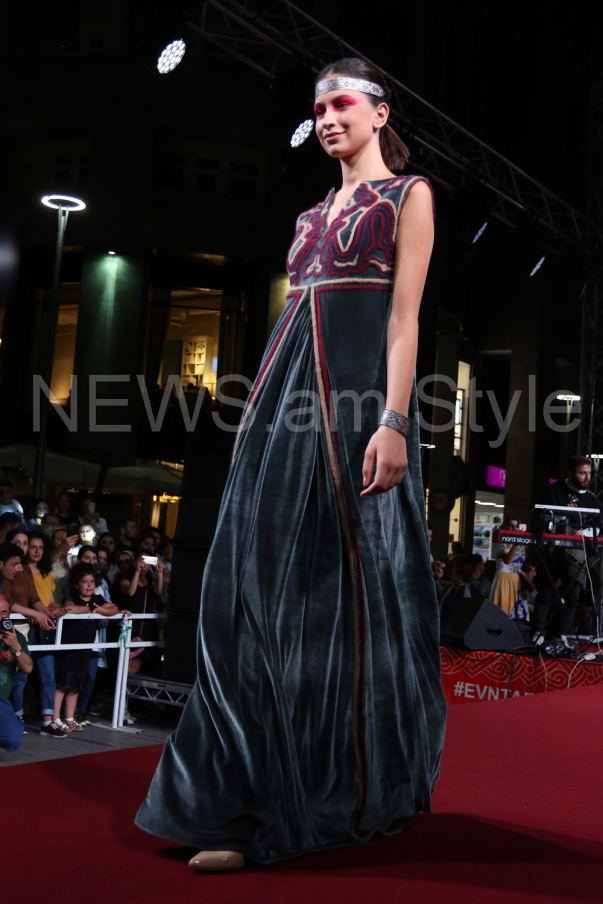 
Taraz Fest was held in Yerevan for the fourth time and was dedicated to national costumes of different cultures. The event, organized by the City Hall, is timed to celebrate the 2800th anniversary of our capital.
The booths with Armenian national costumes, as well as national costumes of Kazakhstan, Ukraine, Russia, Germany, Estonia, India, and Israel were working during the festival.

The festival was followed by a fashion show, during which Armenian designers Gevorg Shadoyan, Taraz.am and Teryan Cultural center Lilit Melikyan presented their collections.