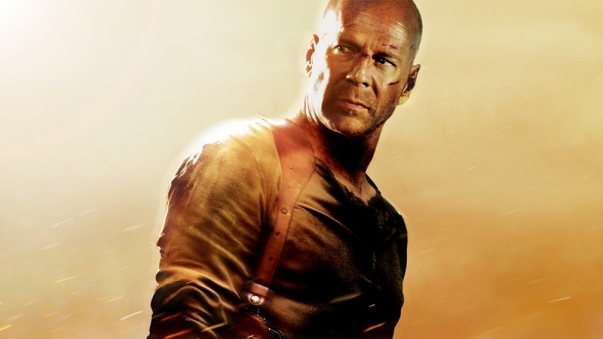 
The official title for Die Hard 6 has been revealed. The movie will be titled McClane, according to Empire.

“You can tell our intention by the fact that the title page we handed in says, McClane,” producer Lorenzo diBonaventura told the mag. “We want you to get invested in John McClane more than ever before.”

The movie will follow a 60-year-old McClane and also a younger version of the character in his 20s. The present day section will get just as much focus as the prequel section.

“I don’t know how you do Die Hard without Bruce,” he said. “The idea that he’s not very significant in this movie is not accurate at all. We are gonna explore John McClane in his twenties. But just as prominent is the 60-year-old version.”

The movie does not yet have a release date.