Lil Pump is going to jail 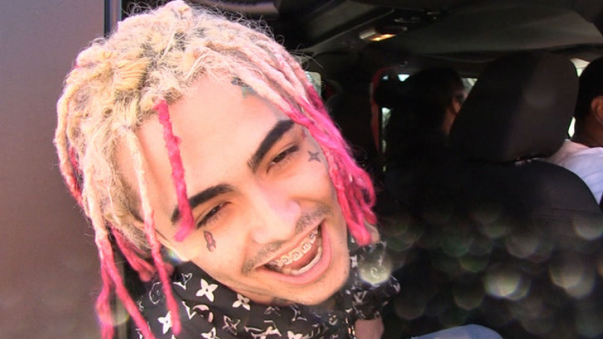 
Lil Pump is going to jail. Lil Pump has updated fans on his current status with the law following his Aug. 29 arrest in Miami for not having a driver's license.

Lil Pump took to his Instagram account to inform fans that he'll probably be locked up for a few months for violating his probation. Though the message was light on details, the specific legal infraction he's referring to occurred a few days back when he was caught driving without a valid license, which his lawyers said came about after he was racially profiled.