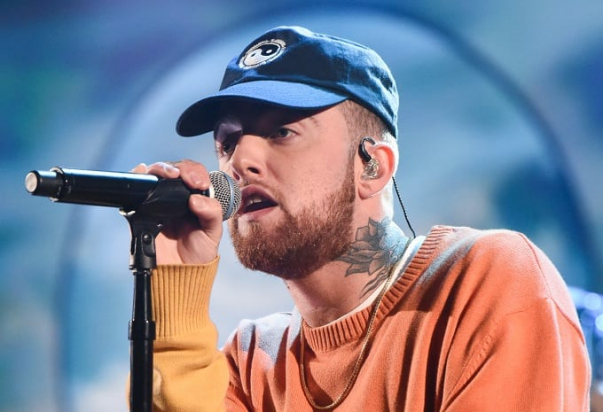 
Mac Miller found dead of suspected overdose at 26. He was found in his Studio City, Calif., home at about noon. His family released a statement about his death on Friday afternoon.

“Malcolm McCormick, known and adored by fans as Mac Miller, has tragically passed away at the age of 26,” reads the statement. “He was a bright light in this world for his family, friends, and fans".

The Swimming rapper was found dead on Friday (September 7) at his San Fernando Valley home according to law enforcement, TMZ reports.

Mac had trouble with substance abuse in the past, and crashed his G-Wagon back in May. He was also arrested for DUI and hit and run. His 2014 mixtape Faces also addressed the subject of drug use. He split with Ariana Grande earlier in the year.