Eurovision 2019 to be held in Tel Aviv 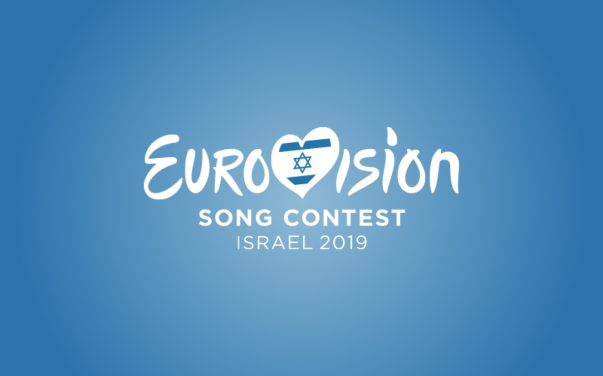 
According to the Eurovision web site, The Eurovision song contest has chosen Tel Aviv to host next year’s competition, despite the Israeli government previously declaring the event would be held in Jerusalem.

Israel’s prime minister, Benjamin Netanyahu, had wanted the international music competition to be held in the holy city as part of the government’s campaign for global recognition of Jerusalem as its capital.

Israel won the contest last year with the beatboxing and chicken-dancing artist Netta Barzilai, earning it the right to host the 2019 edition.