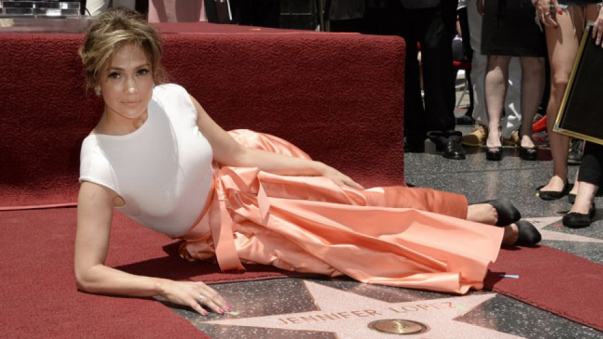 
Someone vandalized J Lo's star on the Hollywood Walk Of Fame, TMZ has reported. In June 2013 Jennifer Lopez received the 2,500th star. 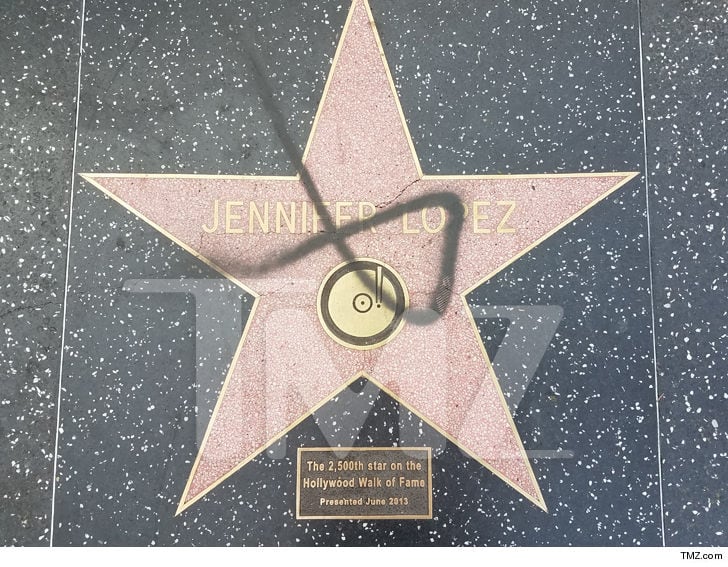 In the past vandals have damaged stars of US President Donald Trump and Bill Cosby. It appears a black spray paint was used on JLO’s star near the famed intersection of Hollywood and Vine.

It looks like a “hope” symbol but it’s still vandalism. It’s unknown why or what message the person was trying to send if anything. Police filed a a vandalism report and will investigate the incident.