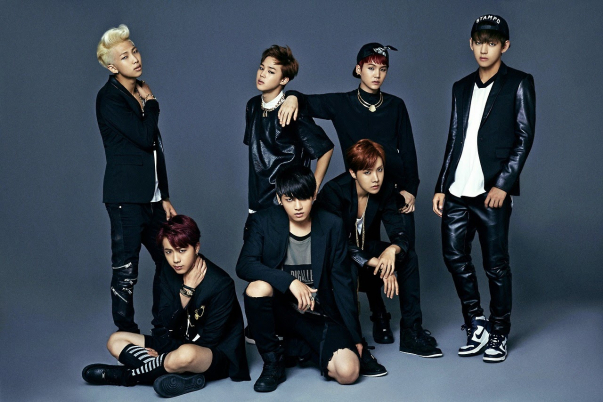 The popular South Korean boy band just achieved an exciting new feat: their first platinum single in the United States, as well as their first gold album – making history with both certifications!

The Recording Industry Association of America (RIAA) announced that their song “MIC Drop” has officially gone platinum, moving one million units as of November 9. It’s now the second track ever by a Korean act to go platinum following Psy‘s “Gangnam Style,” and the first for a group!

Plus, their album Love Yourself: Answer, as well as title track “IDOL,” have both been certified gold, moving 500,000 units each. This marks the first album by a Korean artist to get a cold certification!