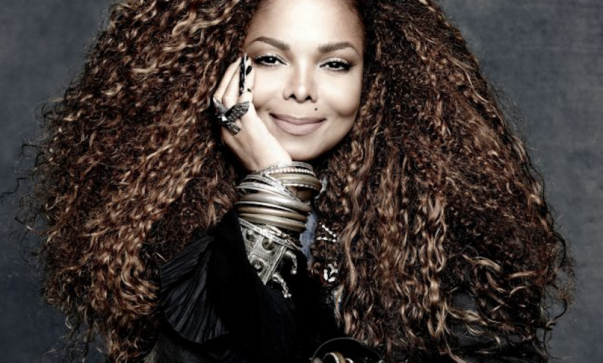 The pop icon will officially be performing at the 2018 Mnet Asian Music Awards, Just Jared has learned.

“We are proud to announce the special artist is coming to 2018 MAMA!” they announced in a tweet.