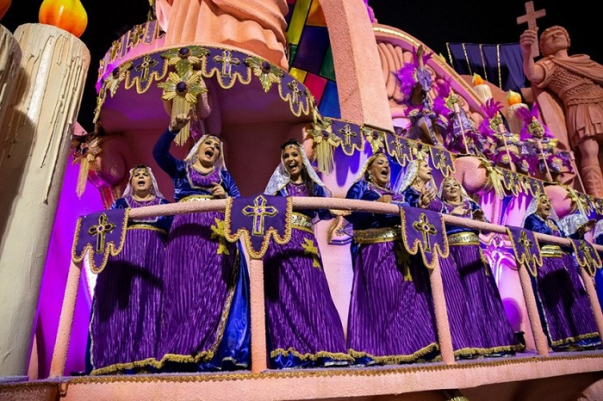 
In Sao Paulo, Rosas de Ouro (Golden Roses) samba school performed dances within the scope of a program entitled “Viva Hayastan!” (Long Live Armenia) and dedicated to the memory of the victims of the Armenian Genocide.

The Rosas de Ouro carnival gathered 500 members of the local Armenian community, and the performance was divided into 5 sections, including Heaven, Armenian Heroes, Christianity, Armenian Culture and Square.

The performance began with a reference to the Armenian Genocide and a tribute to the victims of the events of 1915, followed by a performance of Komitas’s song “Kroonk”. 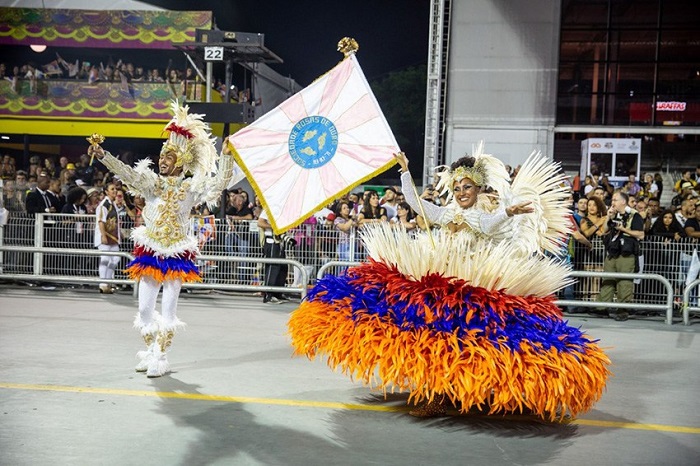 The first platform featured Adam, Eve and Noah’s Ark which, according to the legend, landed on Mount Ararat. This was followed by a showing of the golden sculptures of King Tigran the Great, as well as the sculptures of powerful Assyrian, Persian, Greek, Roman and Armenian soldiers. 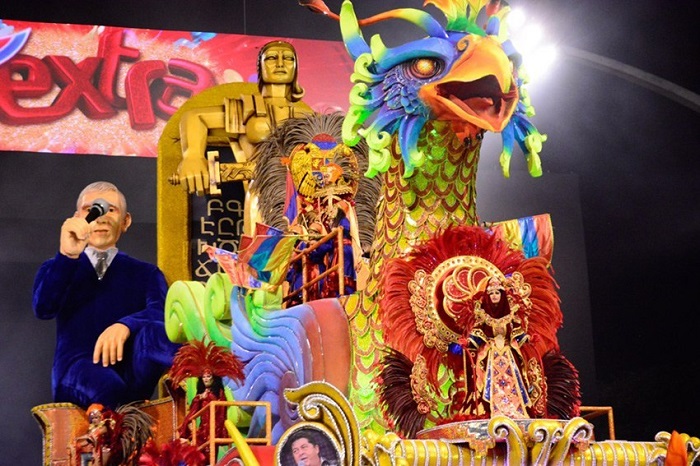 In the section that can be referred to as “Christian”, the Brazilian sambo masters showed the history of adoption of Christianity as a state religion in Armenia. 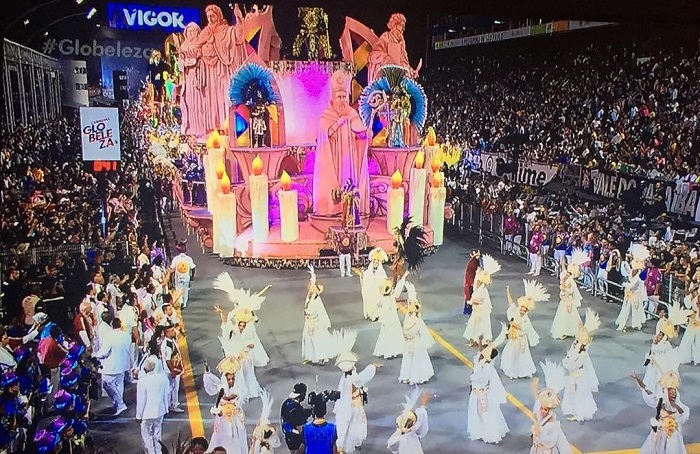