How much does Jennifer Lopez's engagement ring cost? 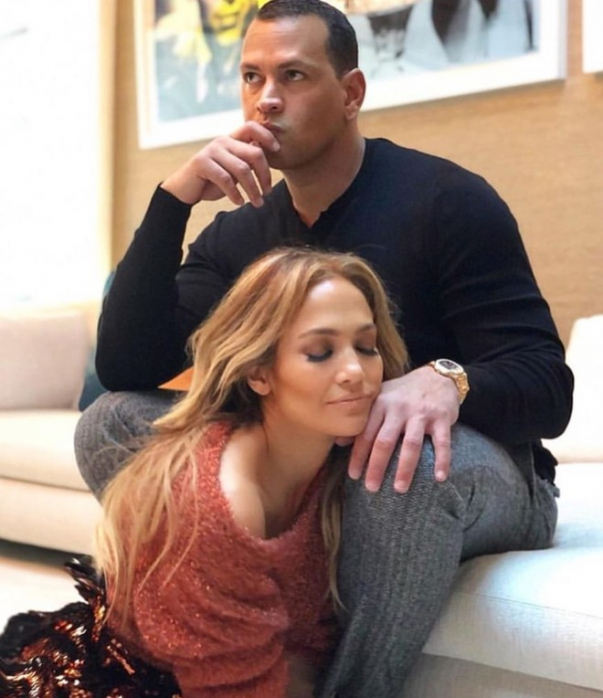 
Shortly after getting engaged, both Jennifer Lopez and Alex Rodriguez posted the picture of a very large diamond on the left hand of Jennifer Lopez. The experts of the American ELLE decided to find out how much the ring costs and whether it has some kind of history. 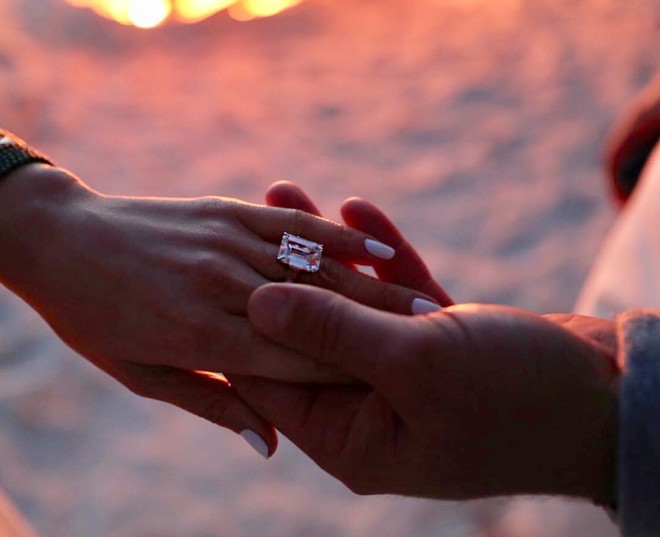 It was noted that the emerald-cut ring is “one helluva huge diamond.” He guessed that it “is an emerald cut of between 11 carats and 15 carats.” Ira Weissman of Diamond Pro said that the ring could be worth up to $5 million. In any case, several jewelers agreed, it starts at at least $1 million. 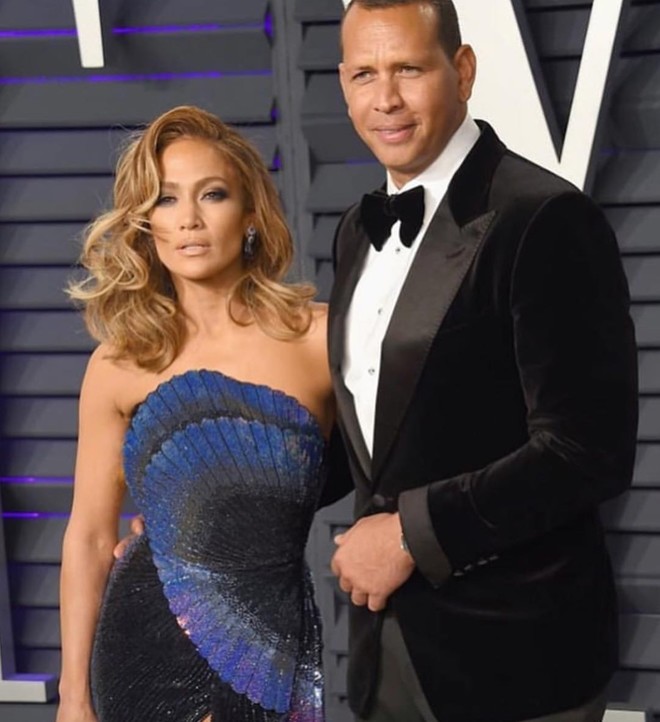 Ring experts from JamesAllen.com told ELLE.com that the ring’s history only adds to its value.
“Emerald cut diamonds became popular back in the 1920s, a time when clean lines and art deco styles were in fashion. However, we’ve seen a returned interest in this shape, with celebrities such as Amal Clooney and Beyoncé sporting the stone.”
Jennifer Lopez is used to extravagant rings like this one. In 2002, Ben Affleck gave her a 6.1-carat pink Harry Winston diamond that was worth $2.5 million and was the talk of Hollywood engagement rings for some time.