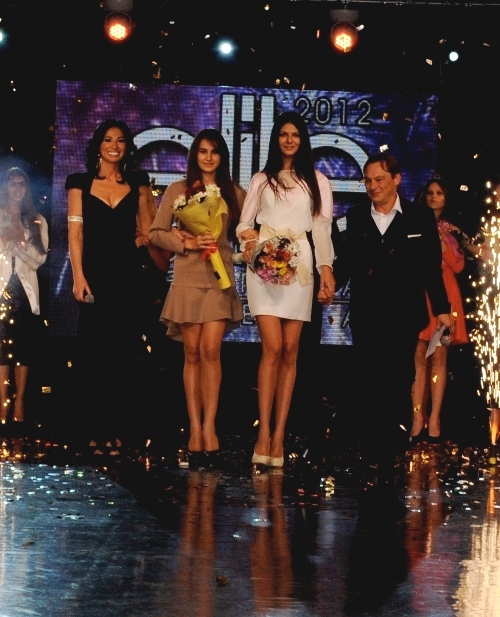 
The contestants, who will represent Armenia and Georgia at the Elite Model Look 2012 modeling contest, are announced. They are Nelli Sayadyan, 16, and Lika Metreveli, 19, respectively.
“All the contestants had an amazing time in Georgia. It was not easy, but all of them worked until the end. Everything was very peaceful in the final. The girls supported one another and congratulated the winners,” the contest’s casting organizer Ia Kitsmarashvili said.

Armenia’s contestants will return from Georgia on Tuesday.