Constantine Orbelian on his dismissal: The issue will be taken to court 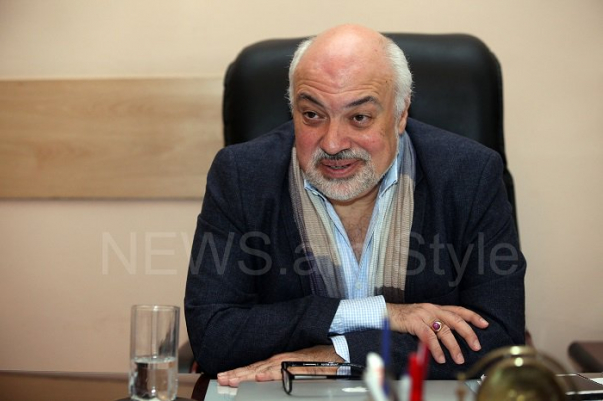 According to him, he did not receive any warning over his dismissal. “She decided that I was illegally appointed to this post. Thus, she believes that the government did not have the right to appoint me a year and a half ago.

Probably, each institution in our country works in its own way, and, most likely, Nazeni Gharibyan does not know that we received the Artavazd Award.

What was done by my team over the past year and a half is unheard of for any theater,” he said. Orbelian “has put a lot into the theater” so he will remain the Artistic Director. According to the artists of the theater, Nazeni Gharibyan will meet with them on Saturday at 4 p.m.

Constantine Orbelian noted that the issue will be taken to court.