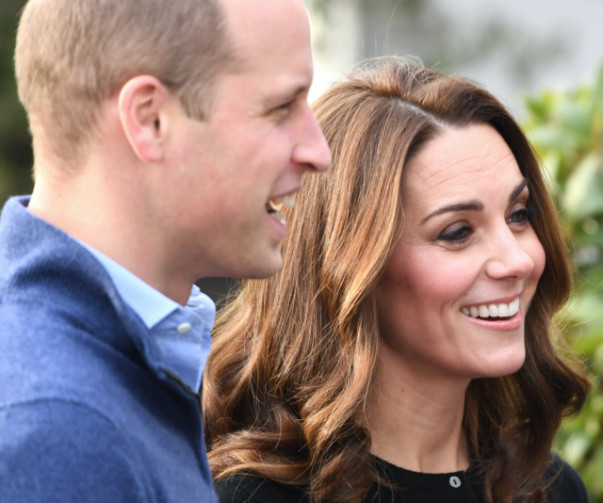 
British tabloids claim that Prince William is cheating on Kate Middleton. According to The Sun, the Duchess of Cambridge had become best friends with Rose Cholmondeley, a former model who also is in her mid-30s, who also has young children and who is married to David Rock­savage, a man 23 years her senior. 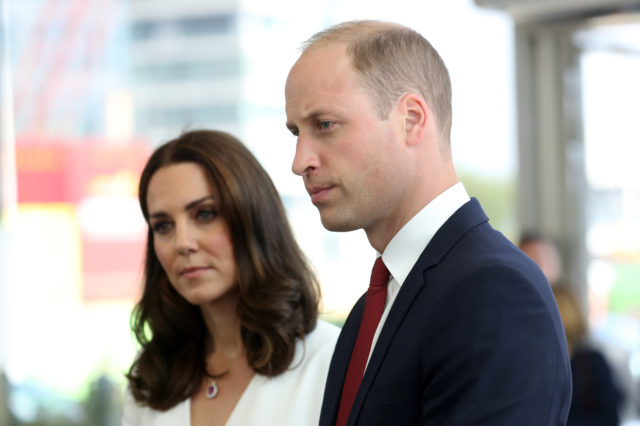 Rose is a former model, and close friend of: in 2011, Hanbury, by the way, was on the list of guest stars at the Dukes' wedding, and they were often seen together at social events. Rose is also a neighbor of the Dukes, her mansion is located a few miles from the residence of Kate and William, and as insiders report, she is often seen with the Duke. 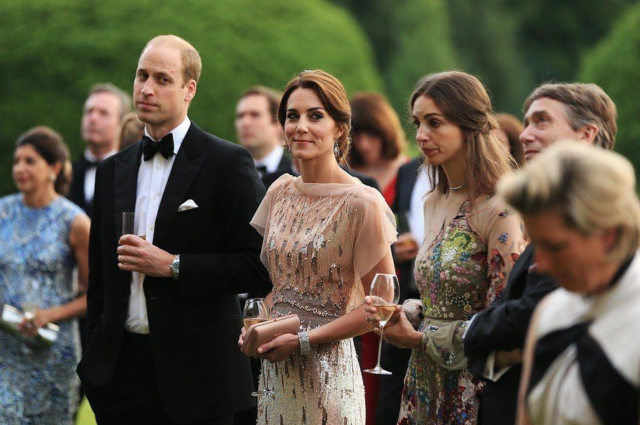 According to rumors, when Kate first suspected her husband of communication with Rose, she forbade him to communicate with her and demanded to completely break off relations even with her husband David Rocksavage. Prince William’s lawyers told the Daily Beast that they would sue the British media for spreading false information.