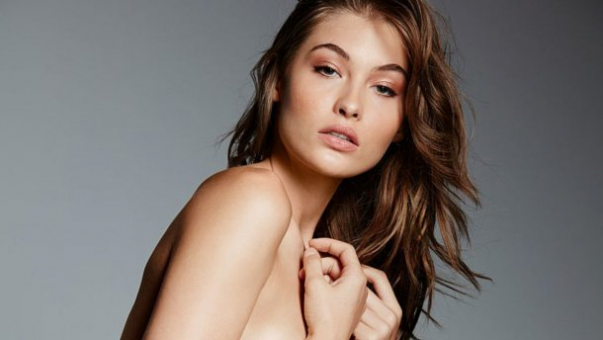 The model has already reacted to this news, and admitted her new job is a “dream” come true.

“It’s always been a dream of mine to be a Victoria’s Secret Angel,” she told America’s Harper’s Bazaar. “When I set out to model, it was my ultimate goal, and it was one of the first things I told my agents I wanted to do.” 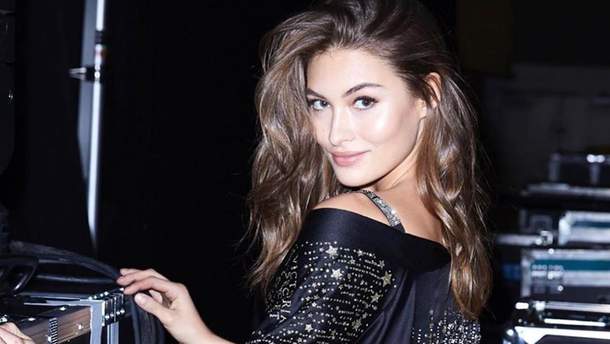 Elizabeth had worked with Victoria’s Secret in the past, too.