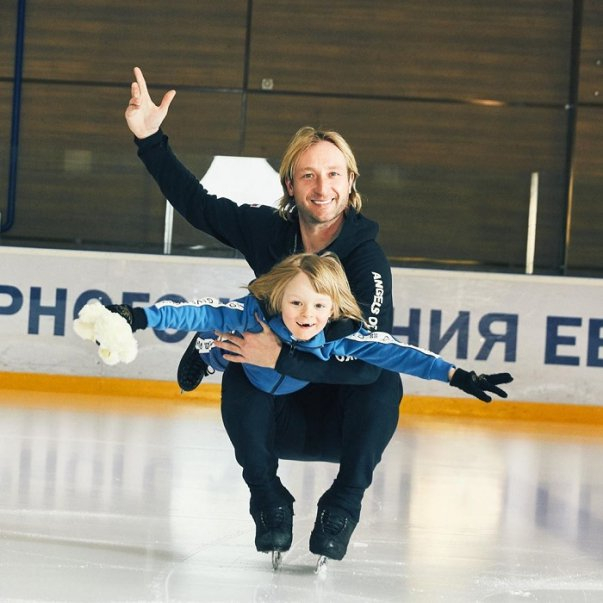 In early March, it was announced that Sasha was prohibited from performing to the song of Michael Jackson on ice. According to his mother, this was linked to the allegations of child molestation fired at the singer in the movie “Leaving Neverland”.