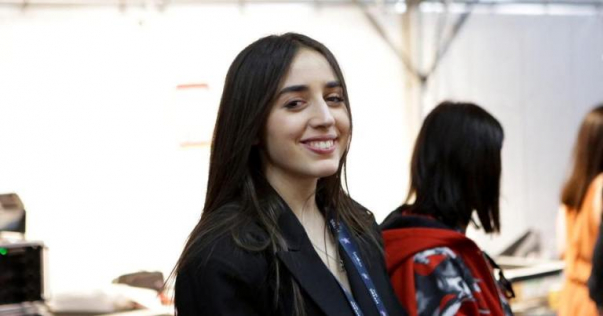 
During her first press conference in Tel Aviv, Srbuk, Armenia’s representative for Eurovision Song Contest 2019, said she has wonderful impressions of her first rehearsal for the song contest. “We’re trying to make sure everything goes the way we want it to go,” the singer said, adding that she is glad to have had the opportunity to participate in various song contests because those contests have helped her be more ready to perform at Eurovision Song Contest.

Touching upon the song “Walking Out”, which is written by Lost Capital, Tokionine and Garik Papoyan, Srbuk stated the following: “I love dance songs, but I’m glad that I’ll be performing the song “Walking Out” at Eurovision Song Contest. It’s about how love kills us and forces us to make difficult decisions. When I first heard the song, there were no lyrics. I simply listened to it and realized that I can share my story through this song. The lyrics were written, and this is how it all began.” Srbuk admitted that she is nervous, but also committed to perform well in order to achieve success. 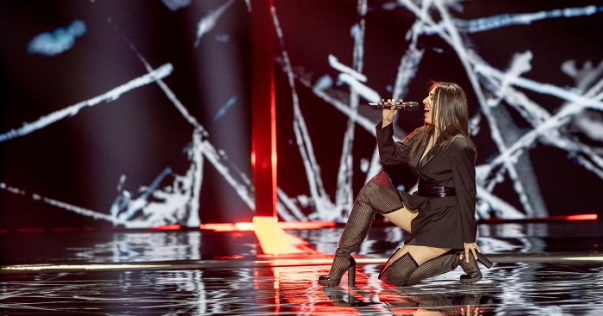 At the end, at the journalists’ request, Armenia’s representative performed the Armenian song “Sareri Hovin Mernem”.

Srbuk’s first rehearsal was held today in Tel Aviv. The singer will be the first to perform during the second semi-final to be held on May 16.