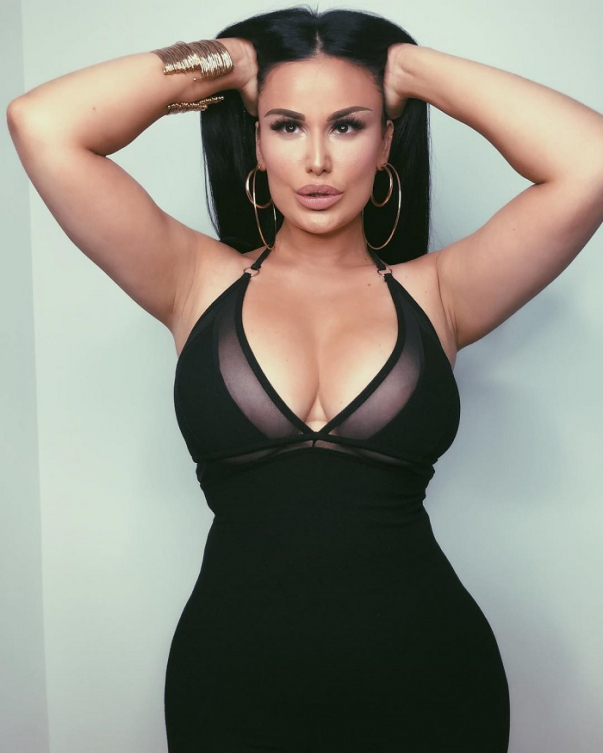 Indira Aradinovic is known in Serbia as a pop folk singer.  She has released two albums and several singles, often taking part in various TV shows. 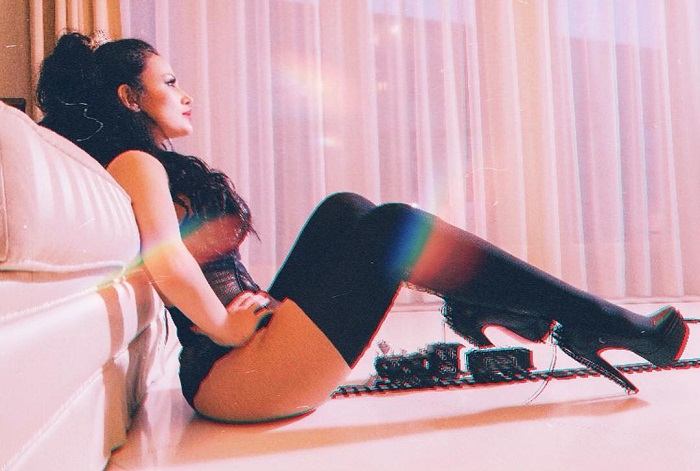 Speaking to local media, she said: "People say we look alike. We sometimes have a similar hairdo or makeup style, but it is only ever coincidence. 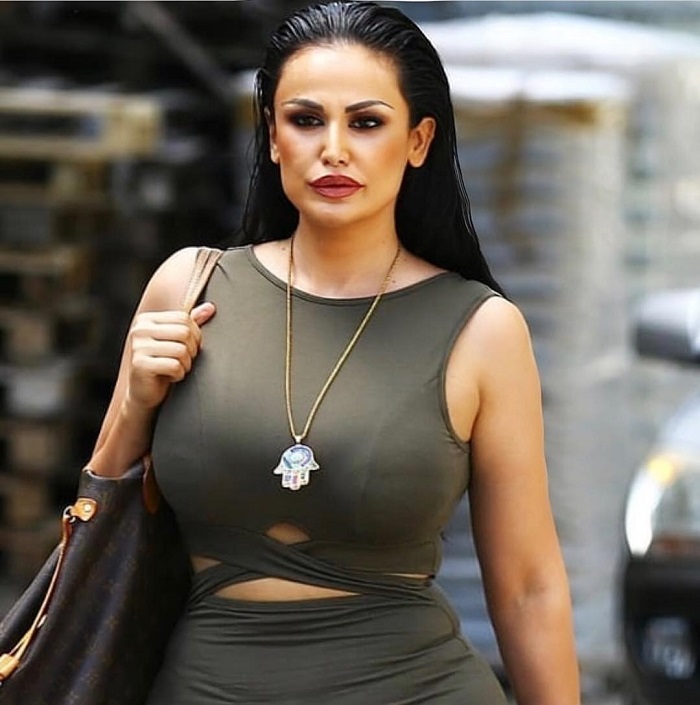 However, if we speak honestly, I am more beautiful. I mean, I am totally natural, I have never done anything to myself while Kim has undergone many surgeries and has a lot of money,” she said. 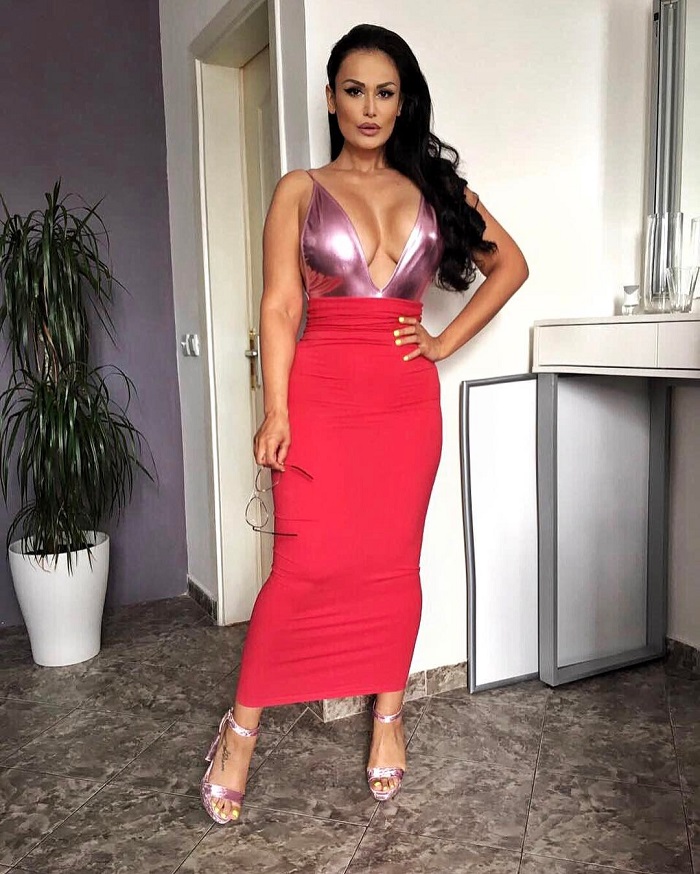 A native of Belgrade noted that the American star has a lot of money.  But wealth is not a guarantee of happiness, she added.