First 10 Eurovision finalists to be selected in Tel Aviv 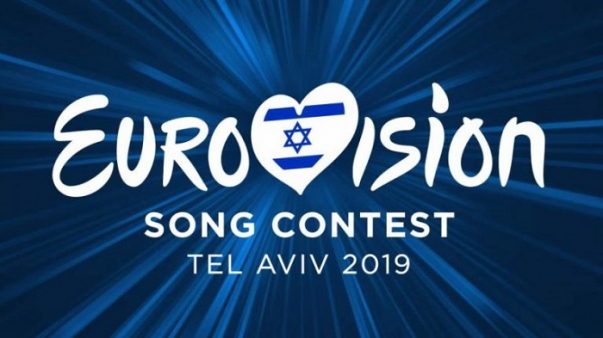 
The first semi-final of the international Eurovision Song Contest 2019 will be held at the Tel Aviv Exhibition Center on Tuesday. Only 10 of the 17 participants of the competition will proceed to finals, TASS reported referring to the press service of the competition.

The show will be opened by Tamta from Cyprus. Also, according to the decision of the Eurovision organizing committee, representatives of Montenegro, Finland, Poland, Slovenia, Czech Republic, Hungary, Belarus, Serbia, Belgium, Georgia, Australia, Iceland, Estonia, Portugal, Greece and San Marino will perform this evening. 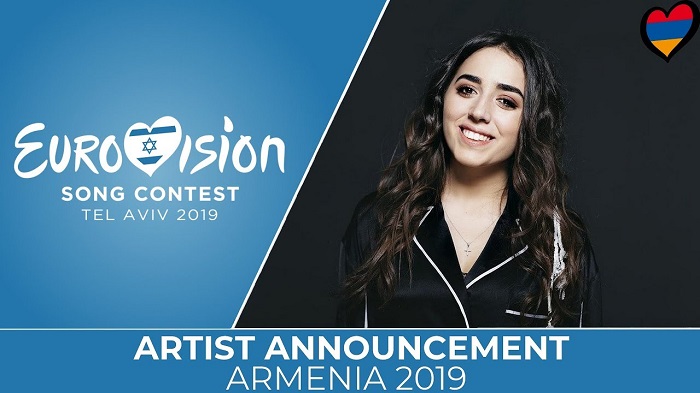 From 11pm, Public Television will broadcast live from Tel Aviv in Armenia. However, Armenian viewers will not be able to participate in the voting. According to the rules of the competition, only residents of the countries participating in the semifinal, as well as viewers from Israel, France and Spain have the right to vote. Representatives of these countries, as well as UK, Germany and Italy, qualify to the finals automatically: Israel and the rest are the Big Five of the founders of Eurovision.

Armenia representative Srbuk will perform on May 16 in the first half of the second semi-final with the song Walking Out.