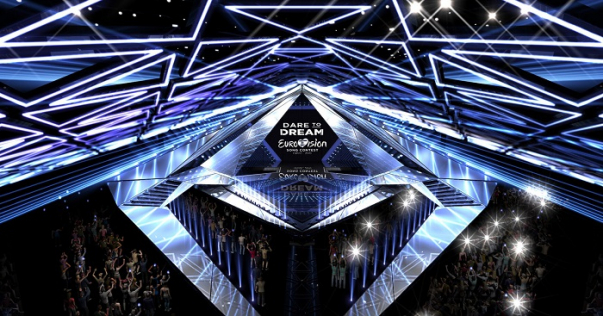 
The Eurovision Song Contest 2019 kicked off in Tel Aviv on Saturday, AP reported.

As the bookmakers predicted, Eurovision 2019 favorite is Duncan Lawrence from the Netherlands.

The 60-year-old Madonna arrived in Tel Aviv, where the Eurovision Song Contest final will be held. The invited world star brought with her a team of 135 people. The singer flew in on a private plane of billionaire Silvan Adams. Businessman finances her visit. The total cost is over a million dollars. Madonna signed a contract according to which she will perform two songs. Madonna was going to sing a new track with political overtones, which is contrary to the rules of the contest. Apparently, the organizers and the singer reached an agreement on this issue.

Armenian representative at Eurovision 2019 Srbuk opened in Thursday the song contest's second leg of semi-finals, but despite her performance with her “Walking Out” song she failed to make it to the final.