The Sun: Meghan Markle will be a ‘strict mum’ and run a ‘tight ship’ 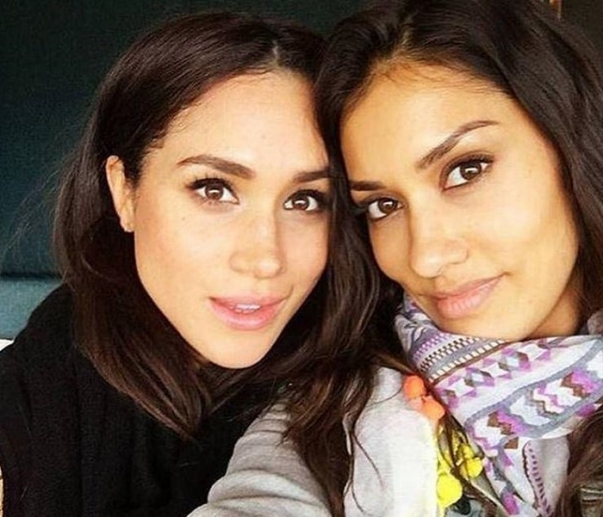 
A close friend of Meghan Markle has claimed she thinks the duchess will be a “strict” mum to baby Archie, The Sun reported.

According to Actress Janina Gavankar, Meghan will run a “tight ship” at home. Janina, who stars in Vampire Diaries and Sleepy Hollow and is said to be a close pal of Meghan, spoke about the royal on the CBS special Meghan And Harry, Plus One.

“She is going to be such a good mother. I think she’ll be very low maintenance and I think that she will be very hands on. The way she would have been if she hadn’t married into the Royal Family,” she said. 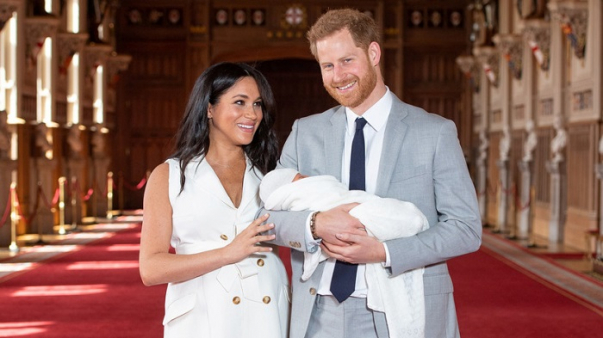 Now Markle lives with her spouse and young son in the Frogmore Cottage. The duke and duchess did not hire a lot of servants, they also refused the services of a nanny and a cook. So far, Meghan herself copes with the baby, she is also helped by her mother, who flew in from LA shortly before giving birth.