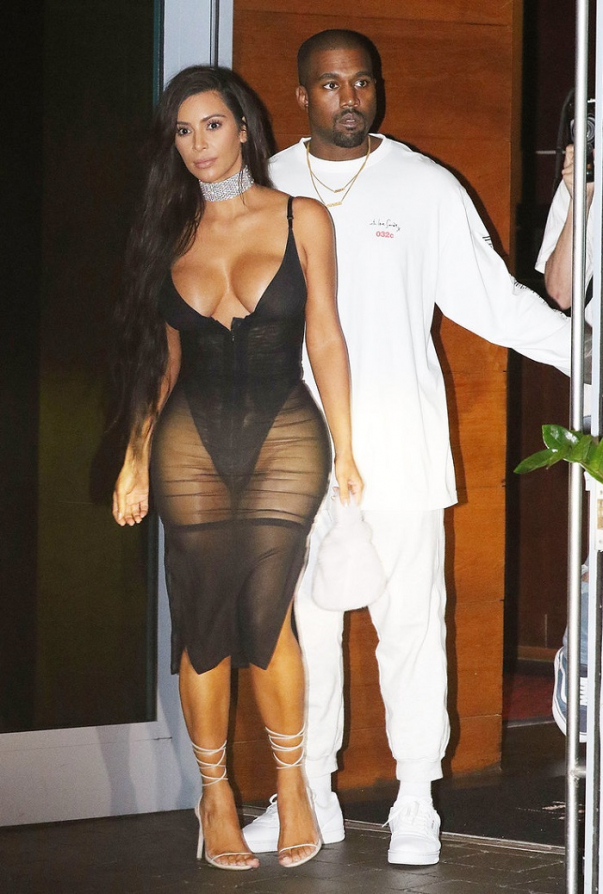 
Today, reality star Kim Kardashian and rapper Kanye West celebrate their fifth wedding anniversary. The 38-year-old model shared on Friday wedding photos with fans that had not previously been published.

The strongest family in the Kardashian-Jenner’s clan accepts congratulations on the wooden wedding. On this day five years ago, they married in Italian Florence.

Kim unveiled a series of previously unreleased photos from the ceremony. "A little behind the scenes from our wedding day 5 years ago,” she wrote. “This was my wedding day almost 5 years ago in Italy. We flew in from Paris and our glam was rushed as we were trying to make it on time! We barely got my veil in as I was being pushed out the door so fast to walk down the aisle because Andrea Bocelli had started singing and I couldn’t miss it. I had no idea it was really him until I got to the isle and screamed inside! So many amazing memories.”

For the first anniversary of the wedding, Kim broke the promise she made after a loud robbery in Paris.

Recently, the couple had a fourth child. He was endured by a surrogate mother. The little one was named Psalm.