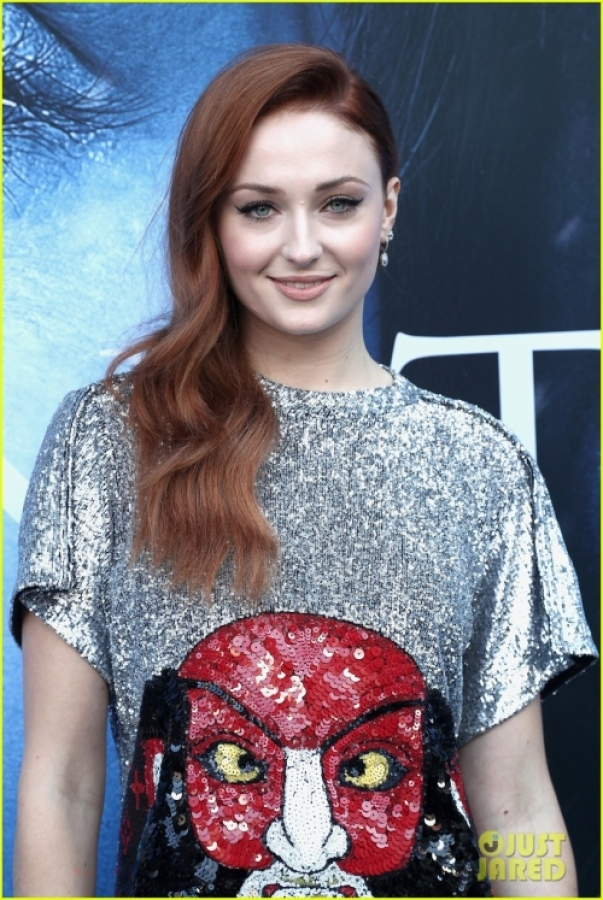 
Actress Sophie Turner, known for playing the role of Sansa Stark in Game of Thrones, decided to drastically change her look after the show ended. A photo with a new hairstyle of the star appeared in the Instagram-account of stylist Christian Wood. 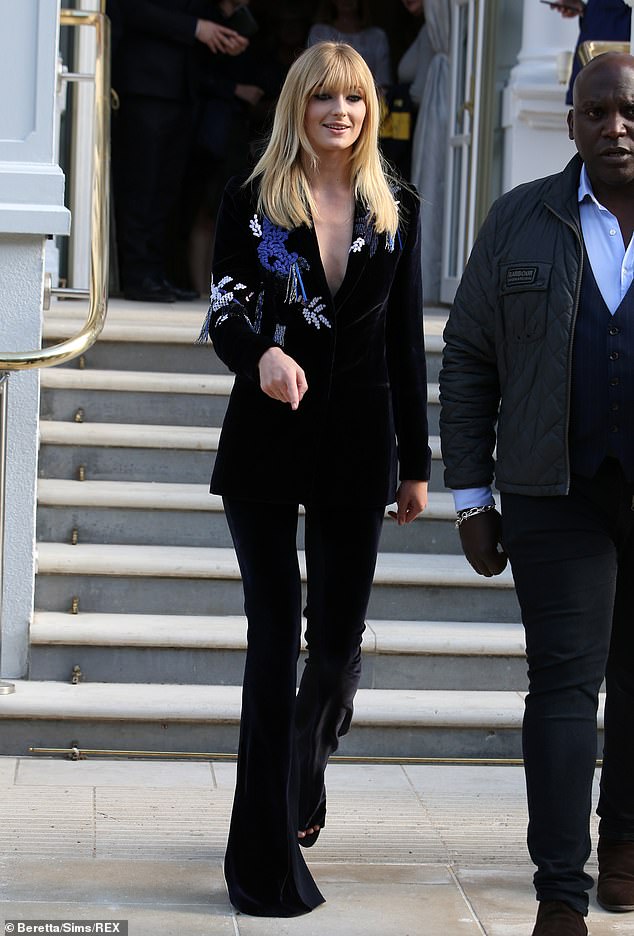 The British actress looked gorgeous with a new blunt fringe cut into her blonde locks, while her X-Men Dark Phoenix co-star Jessica Chastain chose a glam ensemble for the outing. 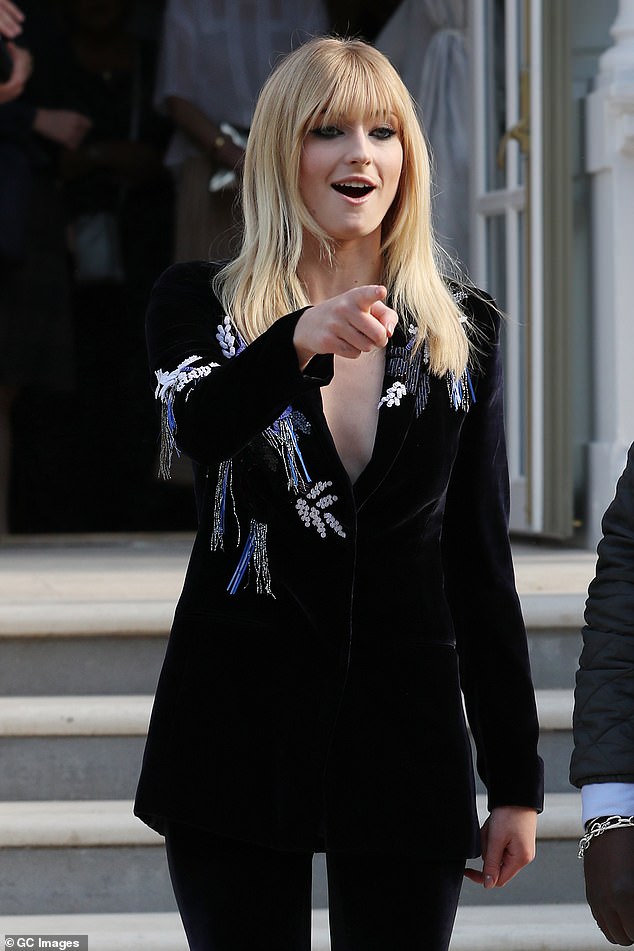 In mid-April, the Game of Thrones stars Sophie Turner and musician Joe Jonas were married in Las Vegas. Immediately after the end of the Billboard Music Awards-2019 ceremony, Sophie and Joe went to the chapel and tied themselves with wedding vows. The lovers were married by fake Elvis Presley, and the event was held surrounded by friends and relatives.