Harvey Weinstein has to pay $44m to his victims 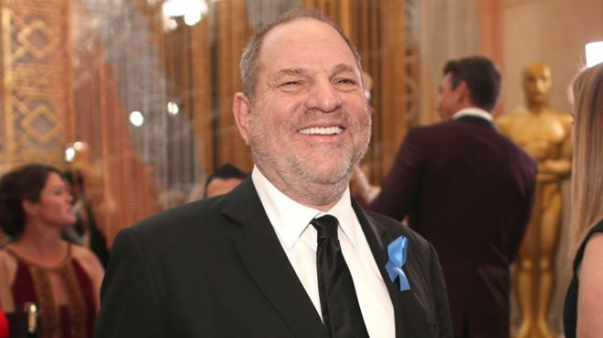 
The Hollywood mogul, Harvey Weinstein, who is accused of sexual misconduct, has reached a tentative $44 million deal to settle civil lawsuits by alleged victims, CNBC reported.

“A source familiar with the deal said that $30 million would go to plaintiffs including alleged victims, employees and creditors of Weinstein’s now-defunct film studio — The Weinstein Company. The remaining $14 million would be used to pay legal fees for Weinstein’s associates named as defendants in the lawsuits,” the source noted.

Now Weinstein is trying to do his best to avoid a real prison sentence. The producer’s lawyers said he intends to spend about 44 million to pay compensation to his victims, from which a total of 33 million will be transferred to the accounts of women affected by his misconduct, and the remaining money will be sent to pay off court debts. 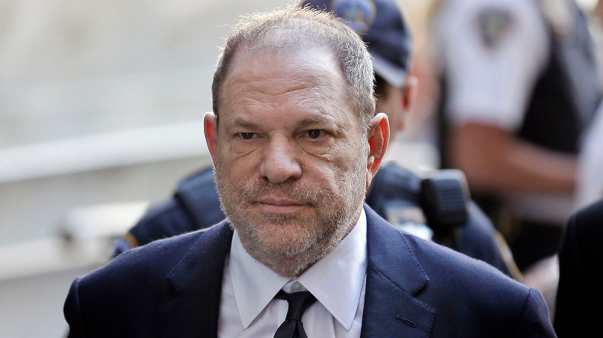 “But the deal wouldn’t affect criminal charges against Weinstein that include rape and other sex crimes. A trial for that case has been scheduled for September. Weinstein has pleaded not guilty," the source added.

The next court session on the Weinstein case is scheduled for June 2019. The actress will be the plaintiff who accused the producer of rape. Harvey confessed to this crime. The final sentence of the filmmaker will be imposed no earlier than September.