One of the sexiest Game of thrones’ stars dating guy 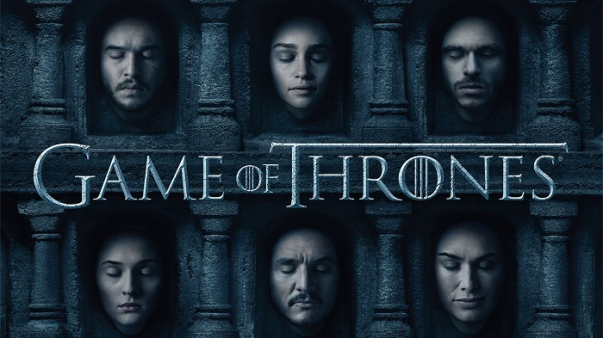 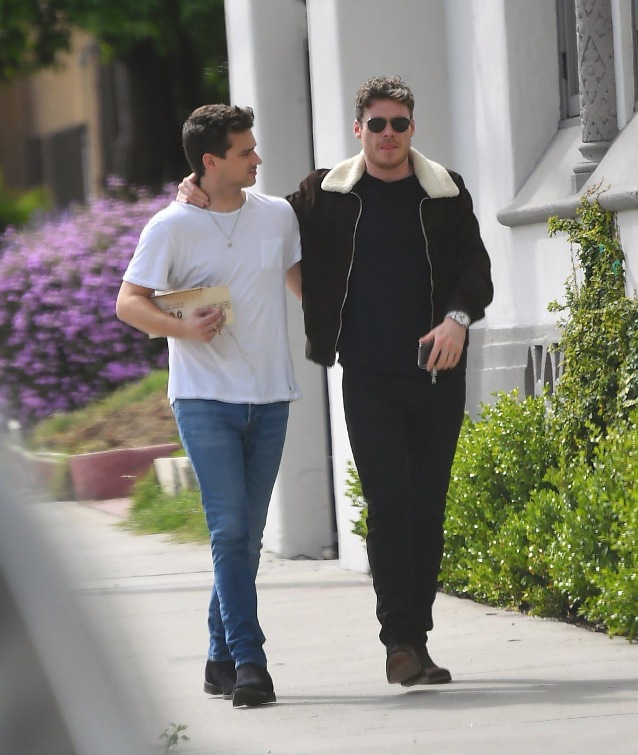 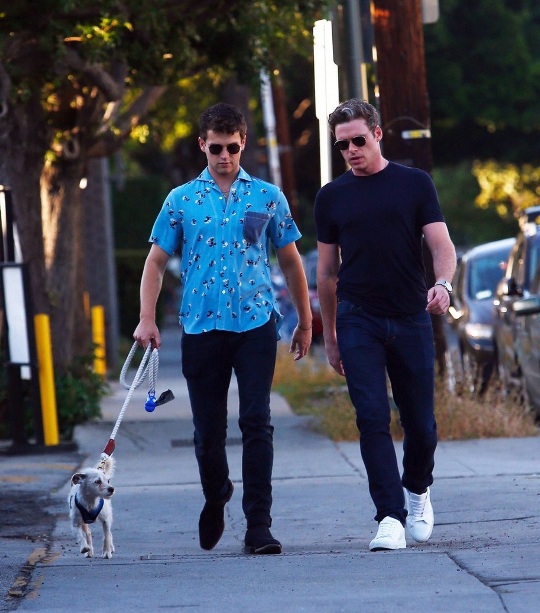 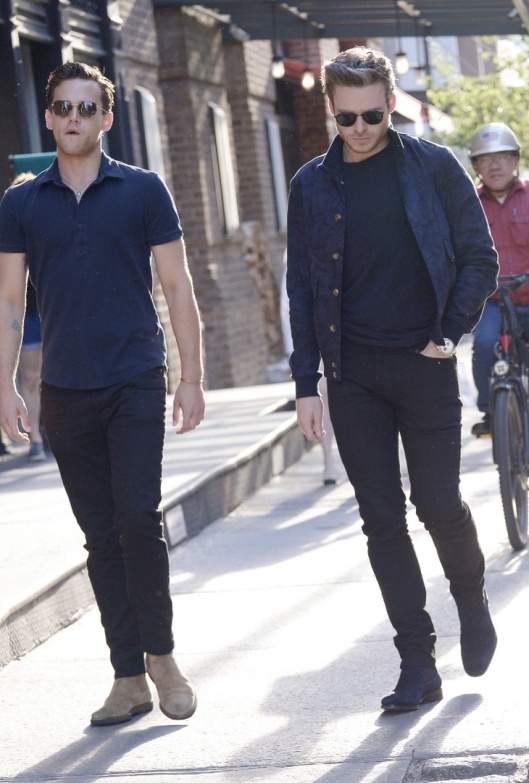 The actor has been noticed several times while meeting with Brandon, and according to the information of the HollywoodLife portal, they even live together! However, no one has officially confirmed it so far.

Richard did not deny his relationships with Brandon: in an interview with the New York Times, he said that he would not discuss his personal life.