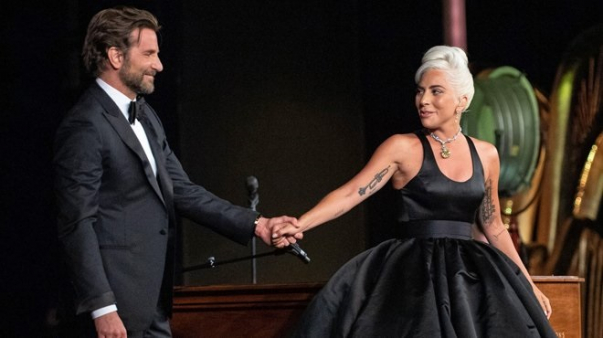 
Gaga was photographed kissing with her audio engineer Dan Horton at a cafe in Los Angeles, The Daily Mail reported.

The photo captured the star and her new boyfriend while spending about an hour in the cafe.

A diner told the publication: “They were kissing as they spoke really close up,' noting that they picked up Lemonade drinks. She had a table in the front near the sidewalk, so she was clearly okay with being seen. She seemed very happy when interacting with the guy she was with,”

Earlier, Lady Gaga was in a relationship with her agent Christian Carino, whom she was even going to marry. But the couple split up after two years of relations. After that, there were rumors that the singer is with Bradley Cooper. The star claimed that they are only friends. However, it recently became known that Gaga moved with Cooper immediately after he split up with supermodel Irina Shayk.