Bella Hadid once again breaks up with The Weeknd 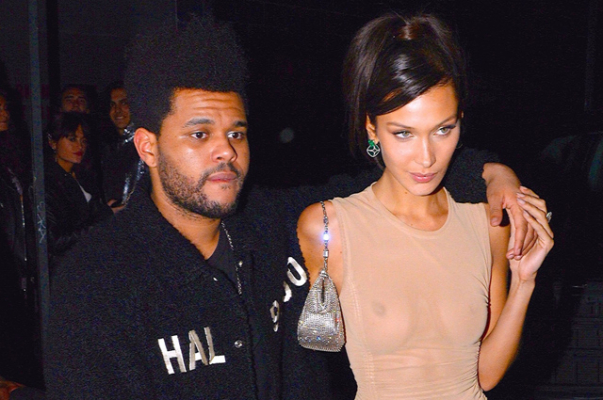 Hadid and The Weeknd’s close associates reported that celebrities were no longer together, HarpersBazaar reported.

"They are in different places right now, physically and mentally," an insider told E!. "Bella is prepping for her fashion week commitments and Abel is working on his music and his upcoming acting debut.”

The source added that Hadid, 22, and Tesfaye, 29, have been "arguing a lot recently" and "haven't spent quality time together in months.

Bella Hadid and The Weeknd started dating in 2015, having met at the Coachella festival. In December, they broke up, but already in February of next year they were together again.