Versace apologizes to China for mistake on T-shirts 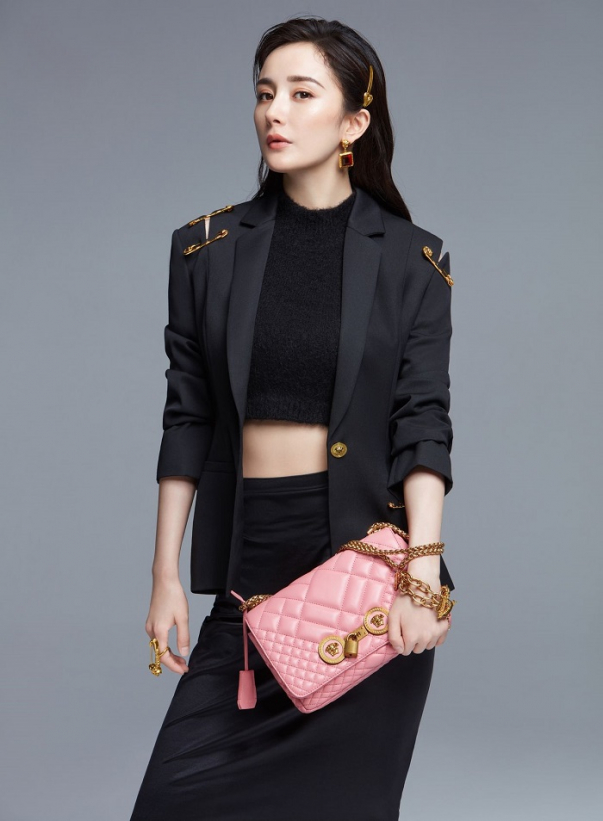 
Italian fashion house Versace apologized for the sale of T-shirts and sweatshirts after Chinese netizens criticized it for selling clothes that misrepresented Hong Kong and Macao, both special administrative regions of China, as separate countries, China Daily reported. 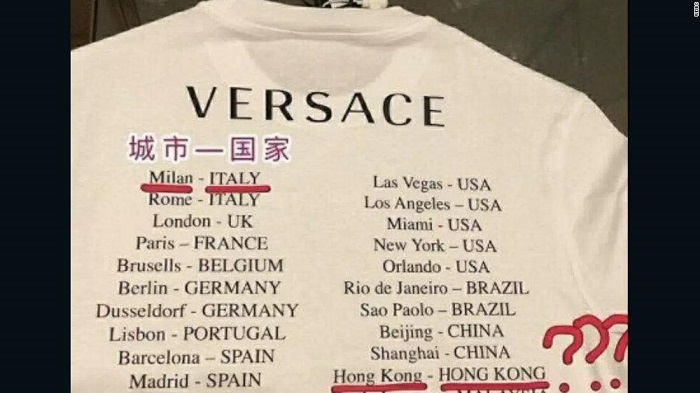 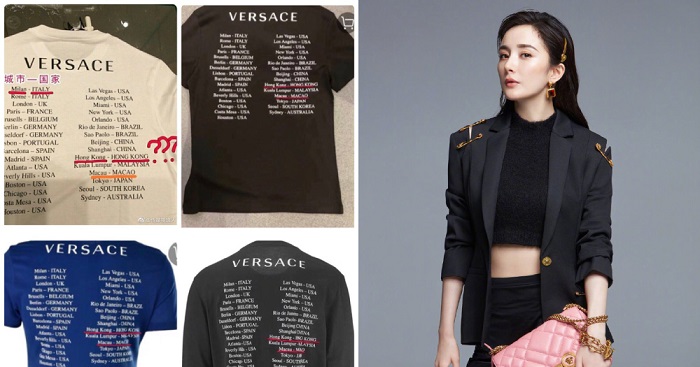 “It was our negligence, and we are deeply sorry for the ramifications we caused," it said, adding that "we love China and have resolute respect for its territorial and national sovereignty,” the statement said. 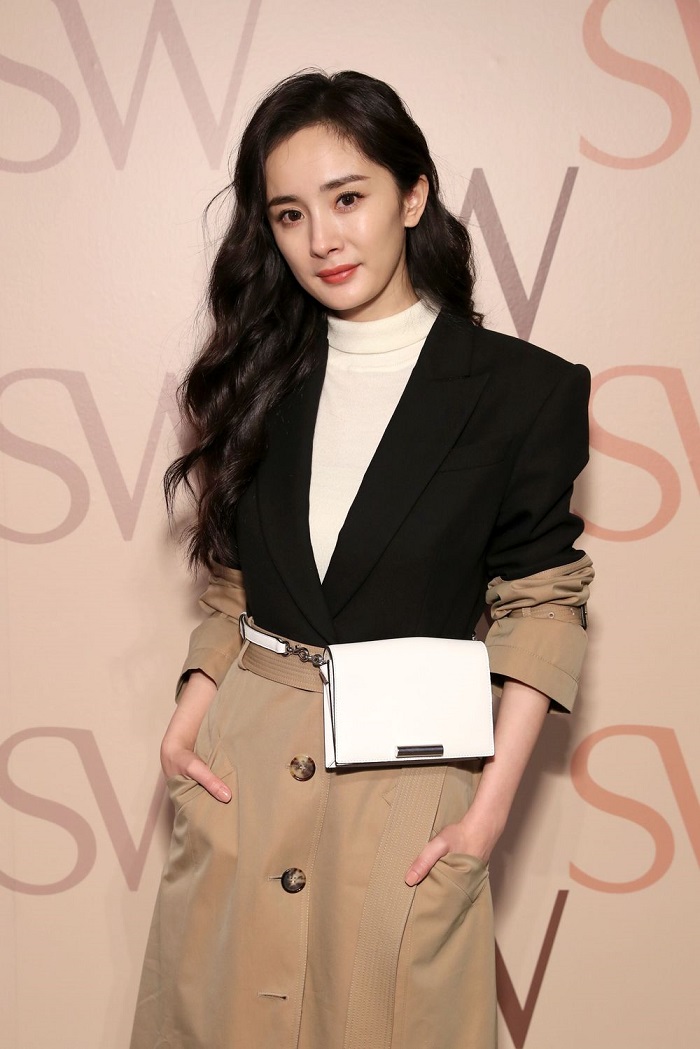 According to the newspaper, due to this mistake, Chinese actress Yang Mi, who was the face of a fashion house in China, refused to cooperate with Versace. The actress on Sunday terminated the contract with the fashion house, which she signed in June.