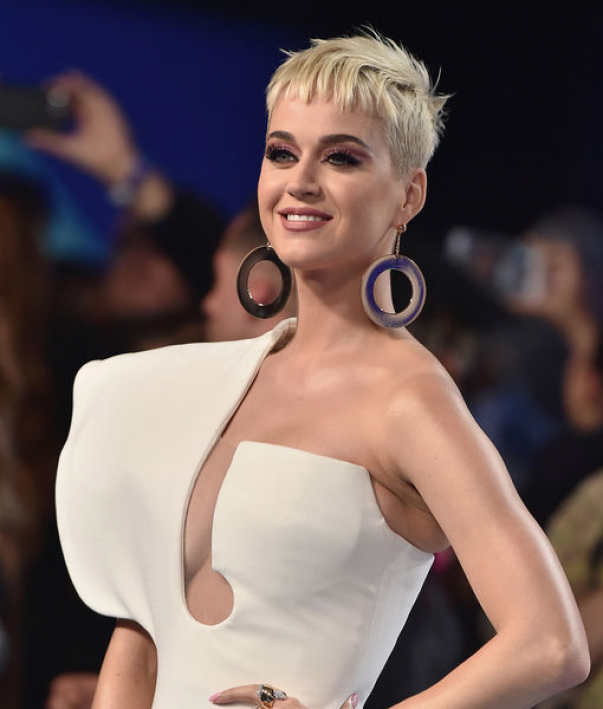 
A male model, Josh Kloss, who was featured in Katy Perry’s Teenage Dream music video has accused the star of sexual harassment, The Independent reported.

According to him, the pop star pulled down his pants and exposed his genital to a group of people.

“Can you imagine how pathetic and embarrassed I felt? I just say this now because our culture is set on proving men of power are perverse. But females with power are just as disgusting,” he wrote on his Instagram. 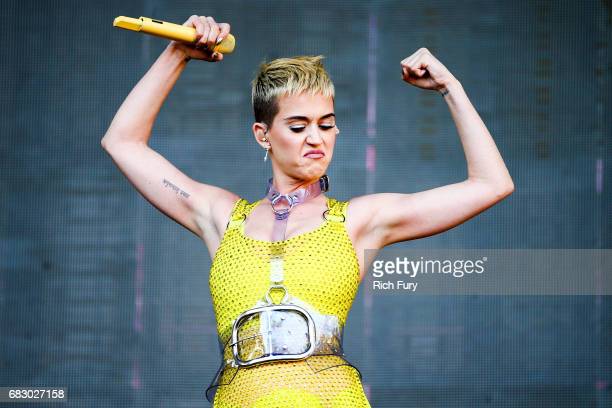 The actor added that in honor of the anniversary he was going to play the song on a ukulele, but then decided that he no longer wanted to maintain a positive look of Katie. According to Josh, earlier he could not tell the truth, as “I was supposed to minimize myself and stay PC to protect her “image”.