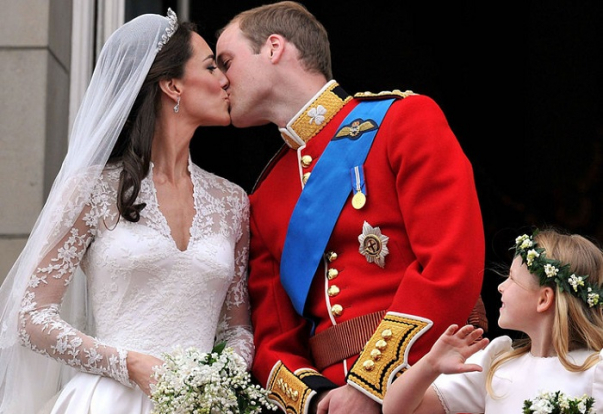 
The department store of the democratic segment Marks & Spencer presented a replica of the famous jewelry - the Garrard brand ring in white gold, with 12-carat blue sapphire and diamonds worth 300 thousand pounds. The Prince Charles presented the original ring to Diana Spencer.

When announcing the engagement of Kate and William in 2010, the photo of the ring flew around the world, and enterprising businessmen immediately realized that copies of the jewelry, even cheap ones, would be sold out like hotcakes.

And now in the Marks & Spencer department store, which belongs to the affordable price segment, a replica of the famous ring has appeared. It was made of a platinum-plated jewelry alloy, The Sun reported.

Instead of natural gemstones, the ring is decorated with blue and colorless crystals. The ring costs 19.5 pounds.