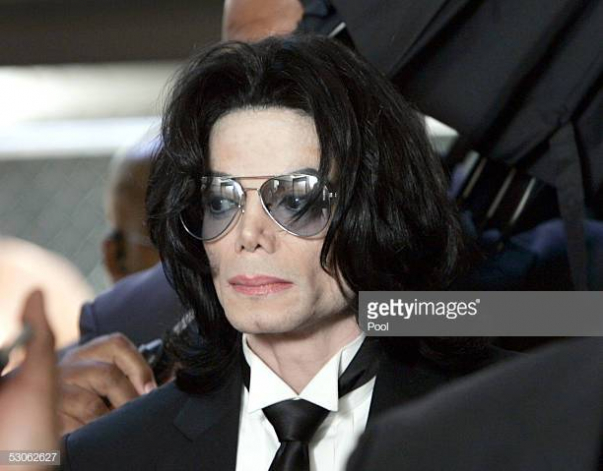 The document was reportedly drawn up in 2006 and was supposed to replace the current will, dated 2002.

IN the secret will, Jackson allegedly described in detail his vision of how to preserve his inheritance. Bane stated that she had witnessed how the document was certified by a notary, and even heard its contents.

At the moment, nothing is known about the whereabouts of this document.

According to Jackson’s testament of 2002, the singer’s assets were transferred to a family trust, and his mother Katherine Jackson became the legal guardian of three children. 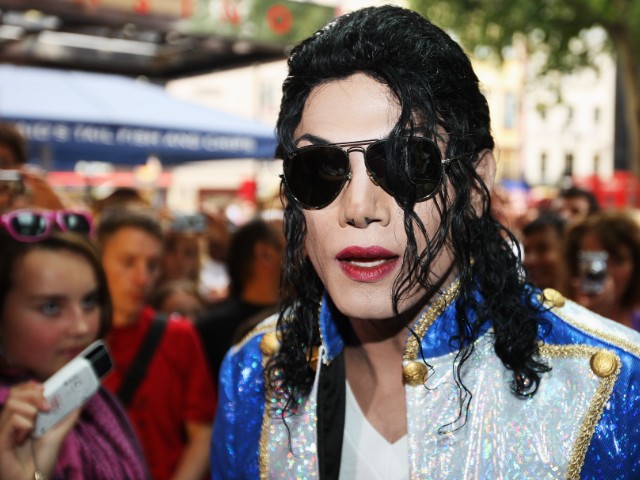 In 2009, Michael Jackson's brother Randy claimed that the will of the pop singer, dated 2002 and entered into force after his death, cannot be considered valid. According to him, the document examined by the court was signed in Los Angeles on July 7, 2002, when the singer was in another city.