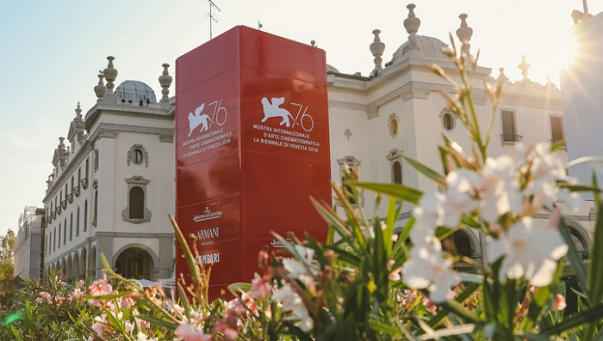 The stars of world cinema shone at the opening ceremony, but also discussed the details of the hectic program.

Clearly, future nominees for the Oscars are on the list of participating films.

Over the course of these ten days, world-famous stars will make their way on the red carpet.

The festival competition will feature 21 films, including one of Roman Polanski. But his movie’s participation has caused a wave of public discontent, since the renowned filmmaker had been accused of raping a minor.

The 76th Venice International Film Festival has been criticized also for not paying enough attention to female directors.

Nonetheless, its opening ceremony has been held, and the stars of the modeling and cinema world have come together on its red carpet. 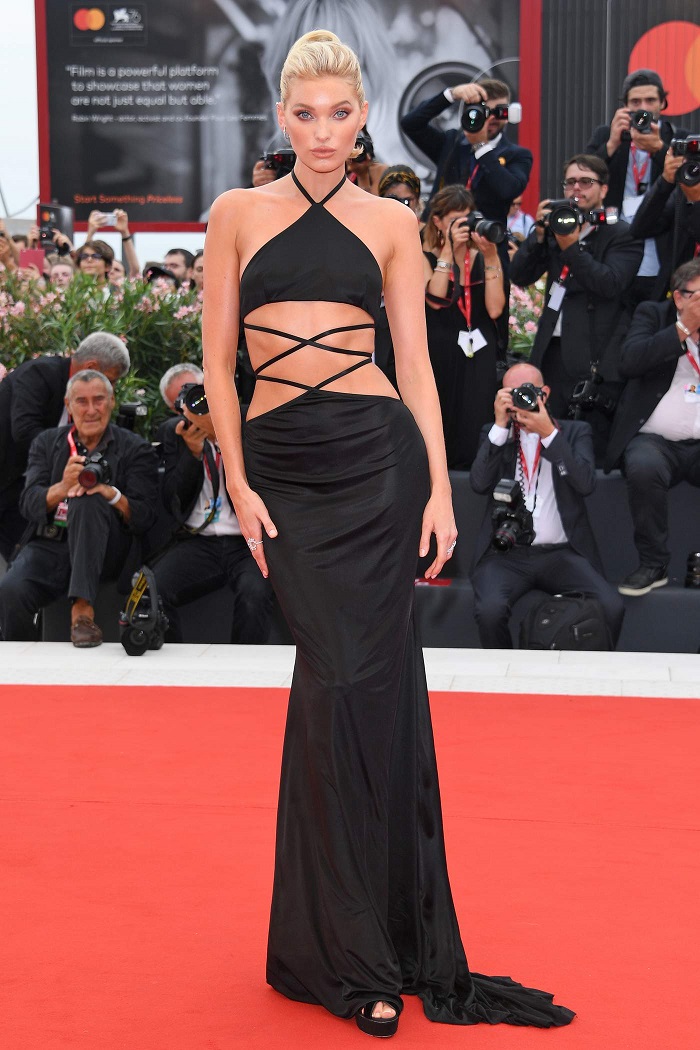 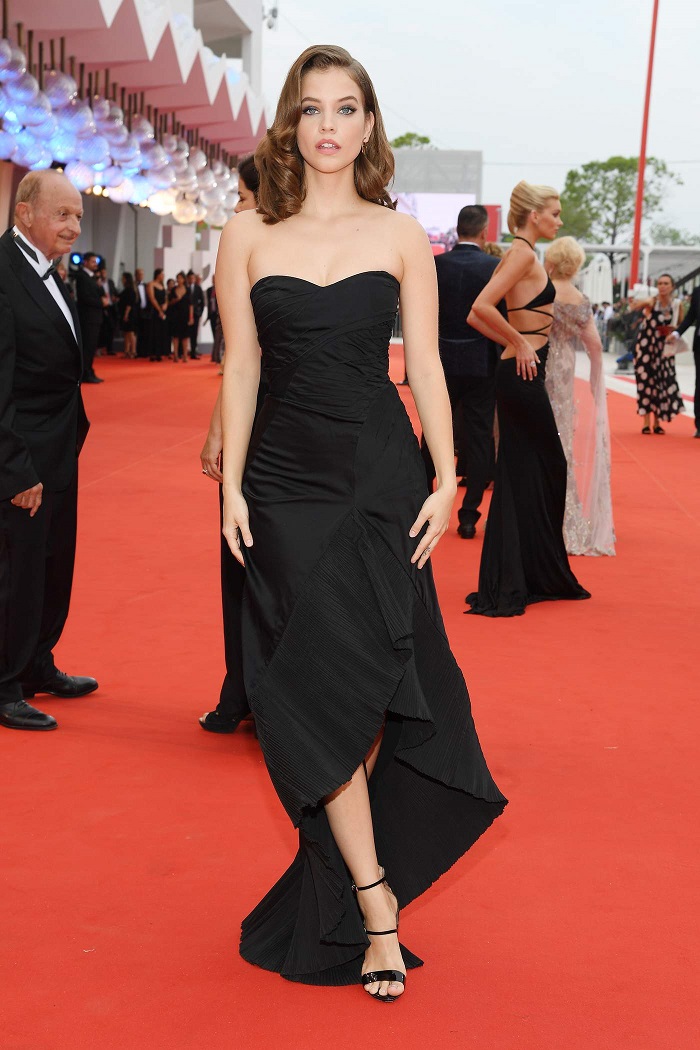 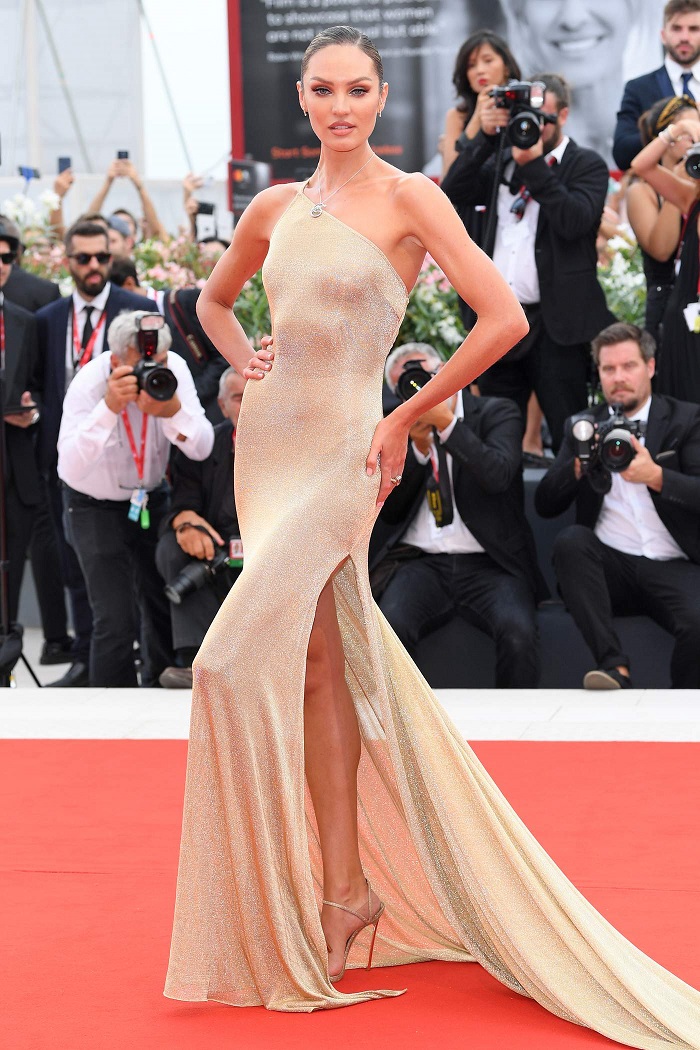 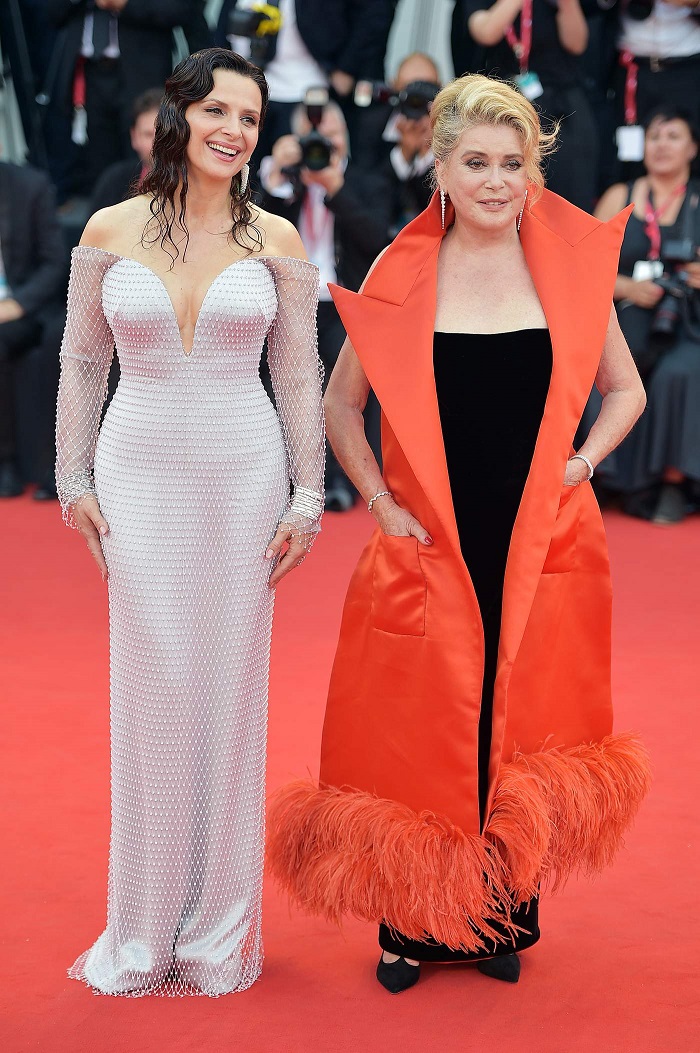 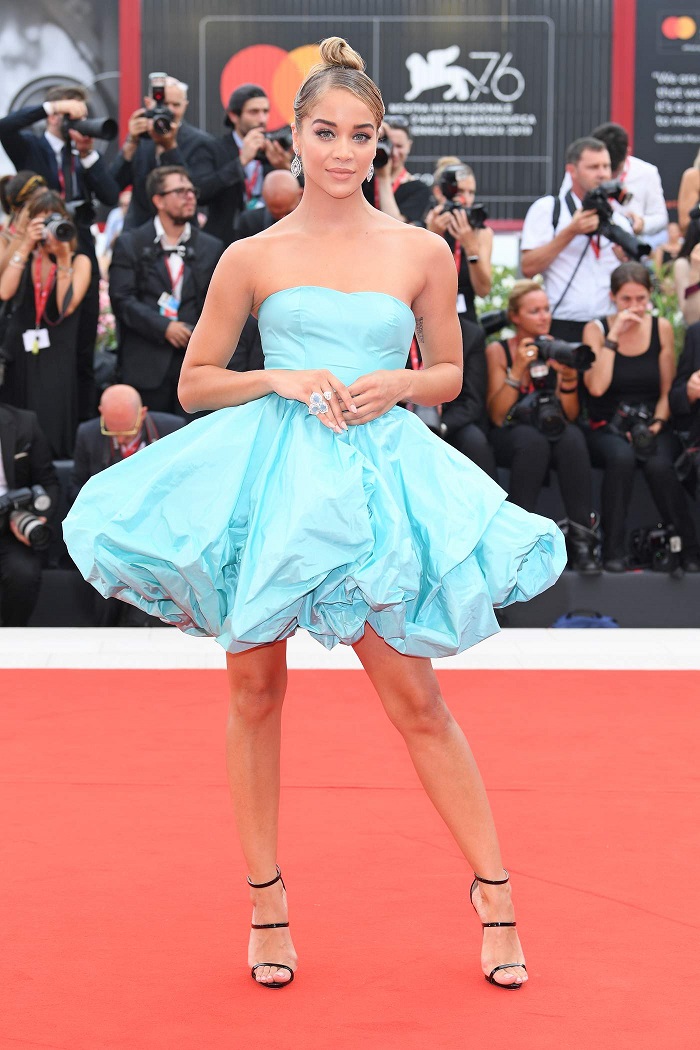 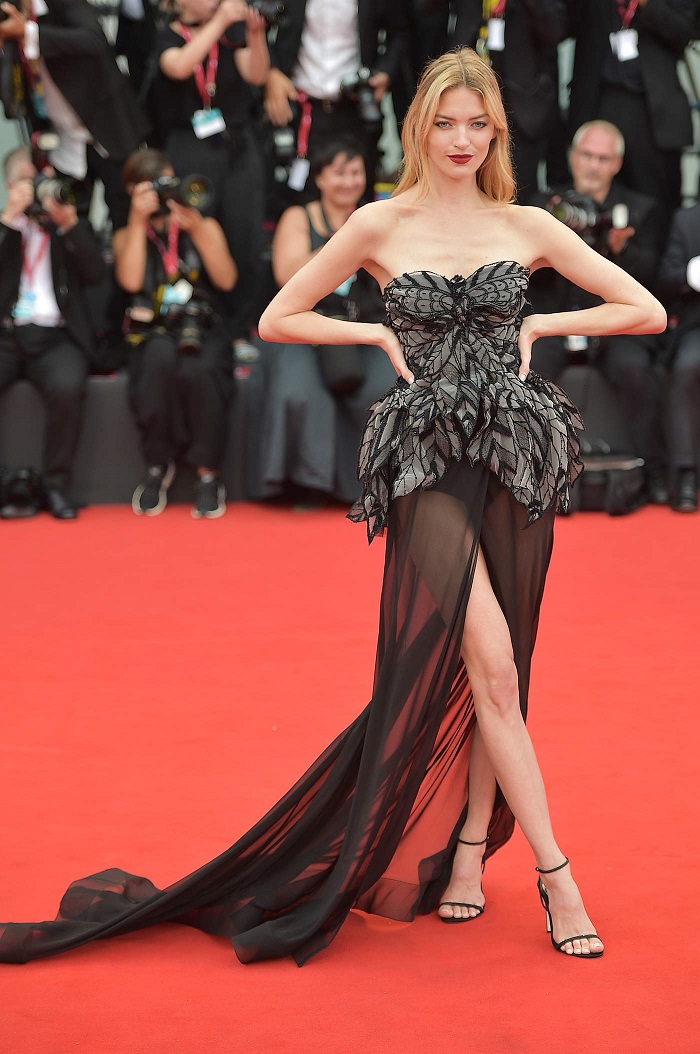 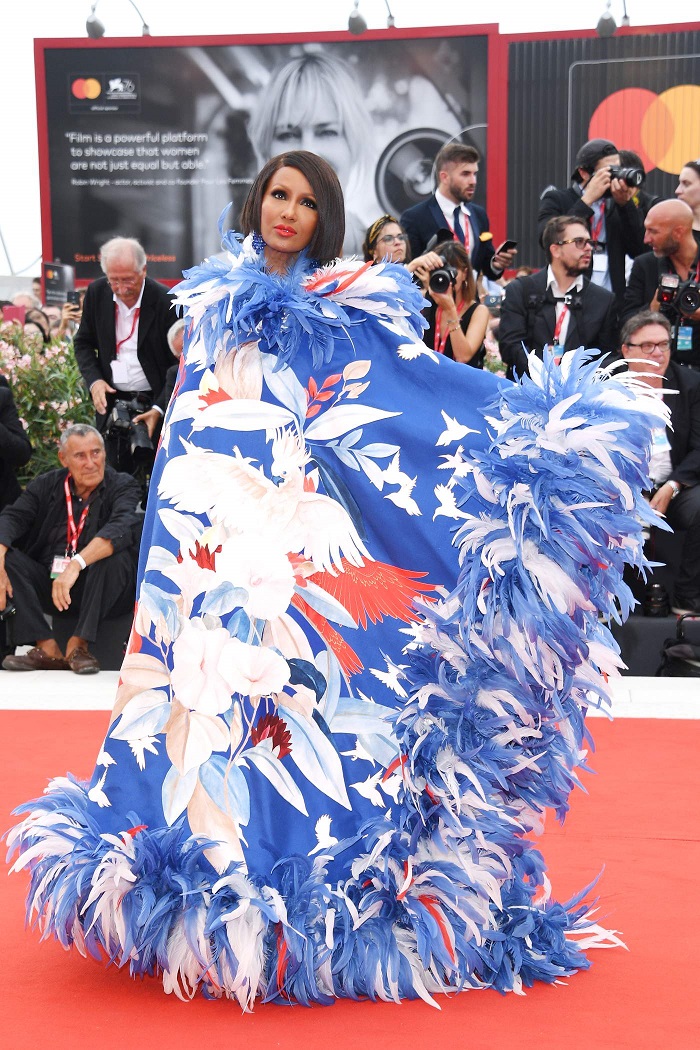