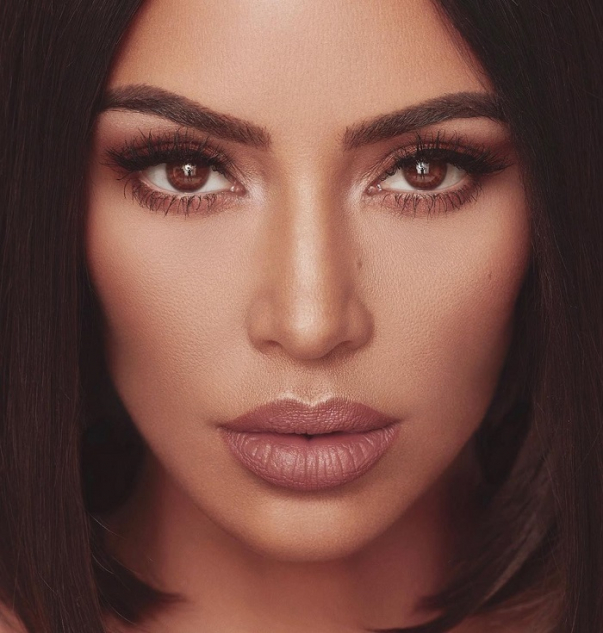 
TV star Kim Kardashian West became interested in law and her first successful case was Alice Johnson, who was sentenced to life imprisonment in prison in 1996 for working for a drug cartel. Last year, Kim managed to get a woman's pardon from Donald Trump. Now the TV star invited her to become a model, BBC reported.

Johnson’s video appeared on the brand’s Instagram. She is in a black corrective Skims range of swimsuit.

"Kim went to war for me, to fight for my freedom," said the mother-of-five. "That's why I call her my war angel." 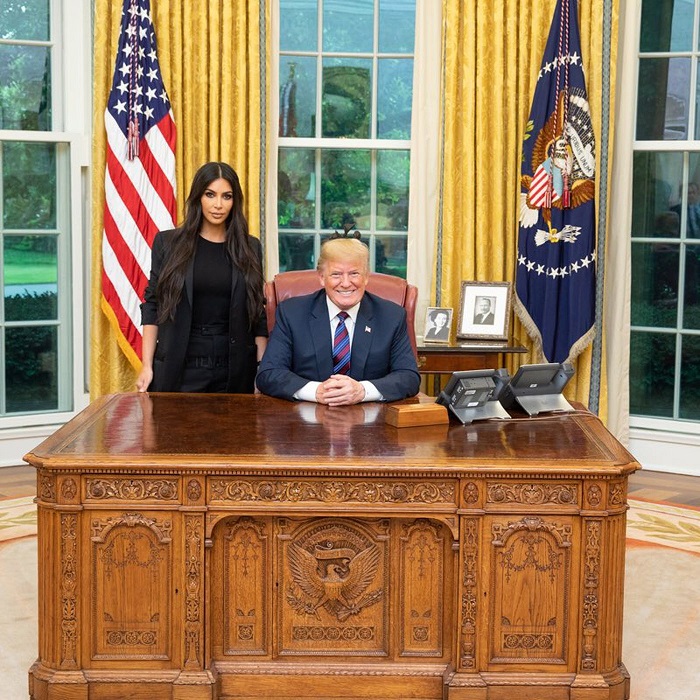 Johnson was sentenced to life imprisonment without the possibility of parole for a drug offense. Kim Kardashian examined the woman’s case elaborately, and then went to the White House, accompanied by lawyers, to convince US President Donald Trump to release her.