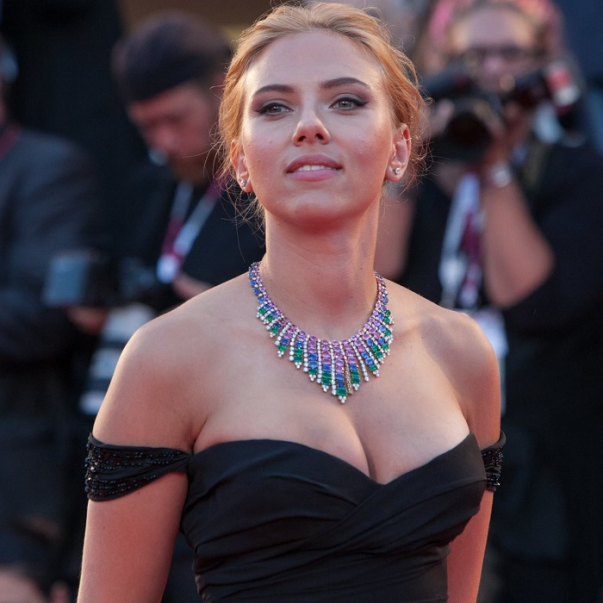 
Scarlett Johansson is the feature of the new issue of The Hollywood Reporter.

In an interview with this magazine, the American actress and singer told about her career plans. 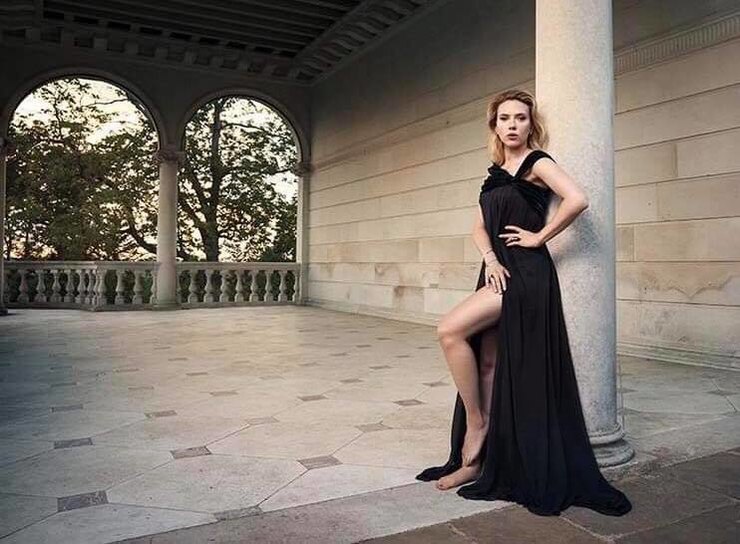 Woody Allen’s inspiration has admitted that despite the sex scandal, she was not going to stop working with him.

Allen has been accused of sexual abuse against her adopted daughter, but Johansson is not listening to haters.

“I see Woody whenever I can, and I have had a lot of conversations with him about it,” she said. “I have been very direct with him, and he’s very direct with me. He maintains his innocence, and I believe him.”

Johansson spoke also about her creative work and her five-year-old daughter Rose’s approach toward her mother’s acting in Marvel movies. 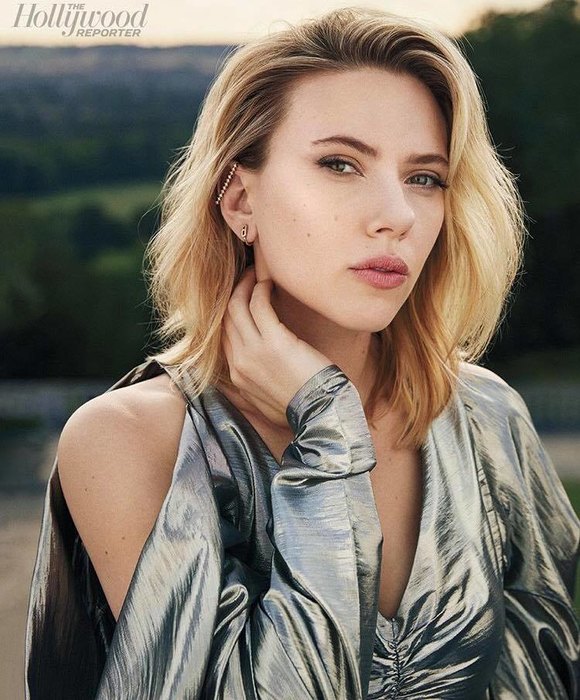 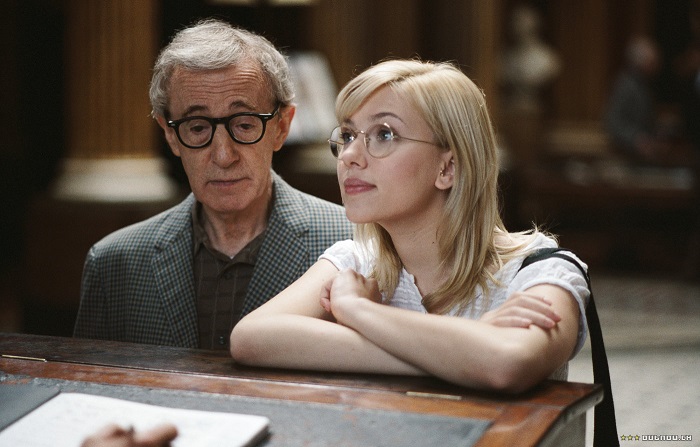 The demand for Scarlett Johansson continues to grow in the film industry.

Recently she was named the highest paid actress in the world.