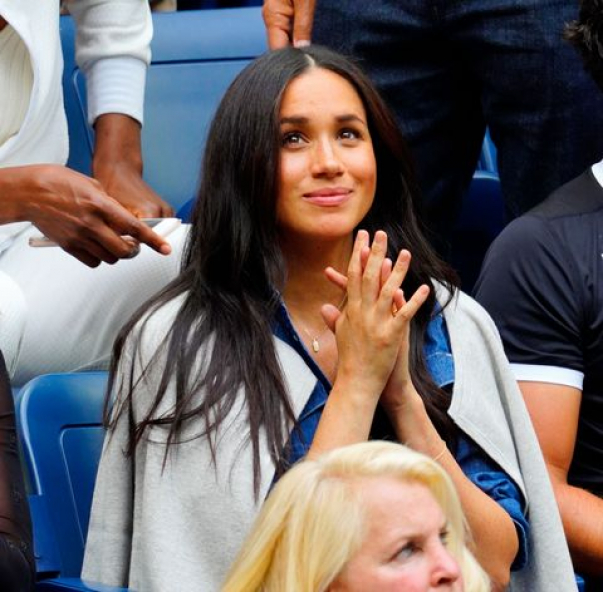 
American tennis player Serena Williams lost the final of the US Open to 19-year-old rival from Canada Bianca Andreescu.

This is the third failure of Williams in the presence of the wife of the British Prince Harry, Meghan Markle. The Duchess of Sussex left her husband and four-month-old son for the first time after giving birth and went to the USA to support her friend, cheatsheet reported. 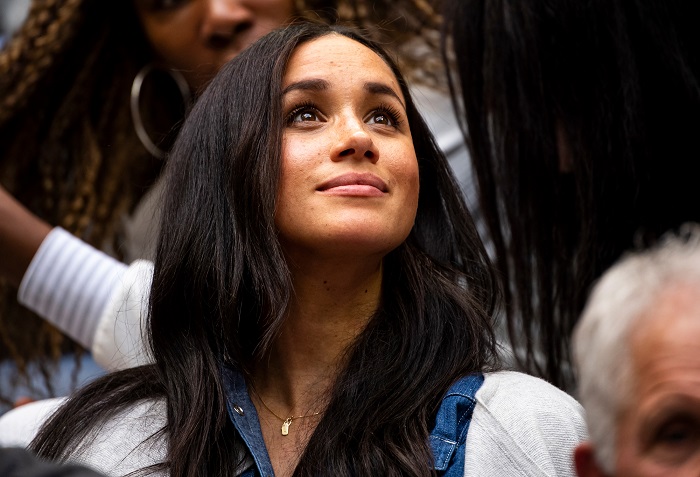 Markle and Williams are close friends. They met in 2010, and since then the relationship between them has significantly strengthened.

However, this friendship has negative consequences. Coincidence or not, but Willian loses when Meghan Markle comes to the stadium to support her friend. 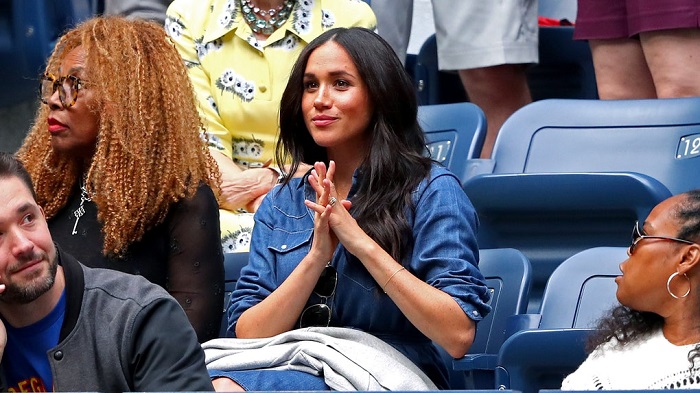 This happened for the first time in the Wimbledon finals in 2018, where Williams met with German tennis player Angelique Kerber.

A year later, the 23-time winner of the Grand Slam tournaments suffered lose again in a clash against Romanian Simona Halep. And that game was again attended by Meghan Markle. 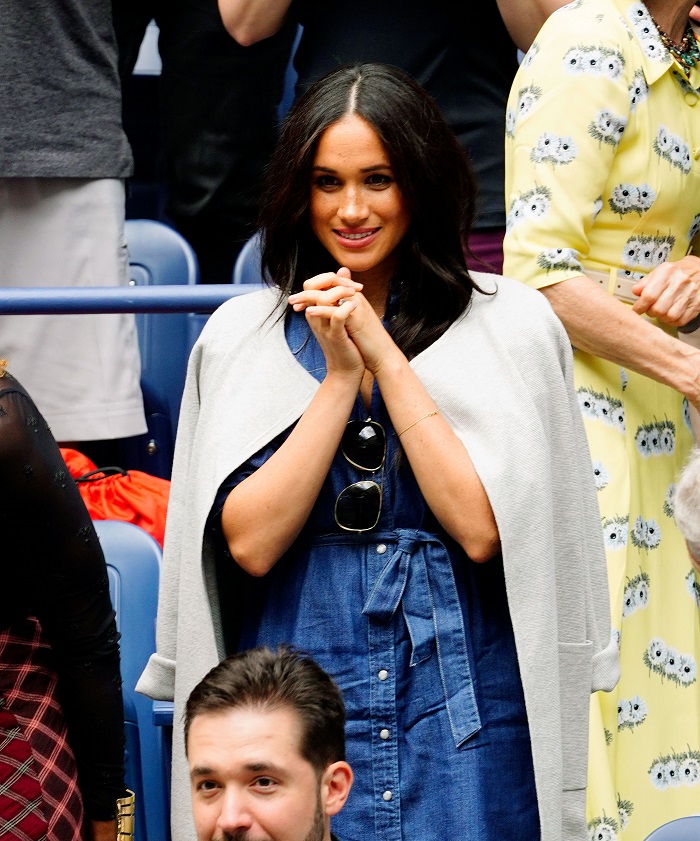 And his was her third visit to the stadium. Fans are sure: Markle’s visit to Serena’s match is an American curse.