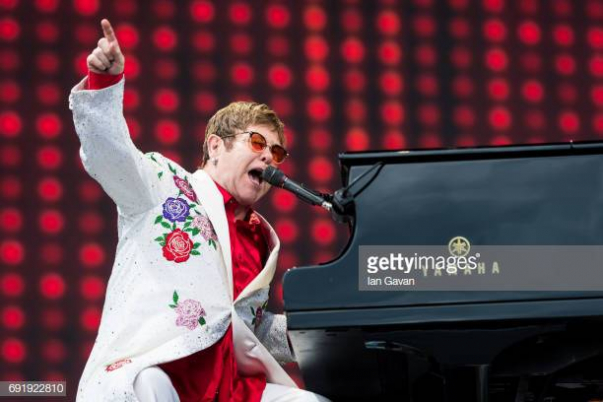 
The British singer and composer Elton John said in his autobiographical book that Michael Jackson is mentally unhealthy. In his memoirs, Elton discusses his state of mind, TMZ reported.

"I'd known Michael since he was 13 or 14 ... He was just the most adorable kid you could imagine," Elton reportedly writes. "But at some point in the intervening years, he started sequestering himself away from the world, and away from reality the way Elvis Presley did.” 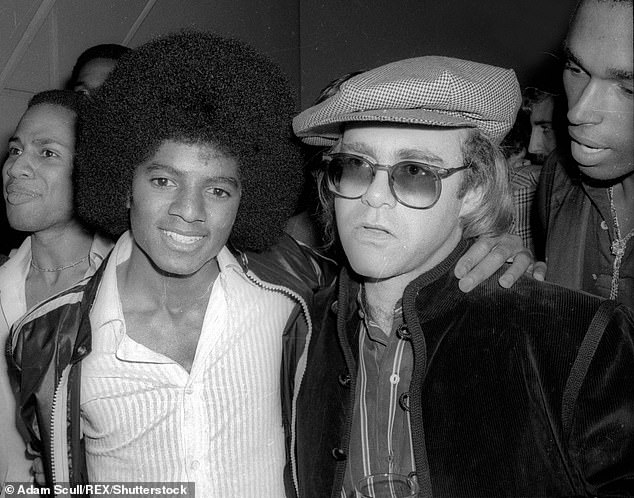 "God knows what was going on in his head, and God knows what prescription drugs he was being pumped full of, but every time I saw him in his later years I came away thinking the poor guy had totally lost his marbles," Elton continues. "I don’t mean that in the light-hearted way. He was genuinely mentally ill, a disturbing person to be around." John also writes that Jackson "couldn’t seem to cope with adult company at all."