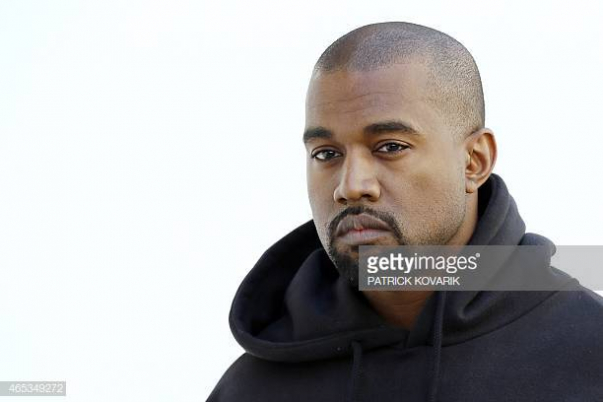 
Kanye West's "Jesus Is King" album will be released on October 25, he said speaking at George Washington University. On the same day the documentary “Jesus Is King: A Kanye West Experience” will be revealed, which will also tell how the long-awaited album was created. 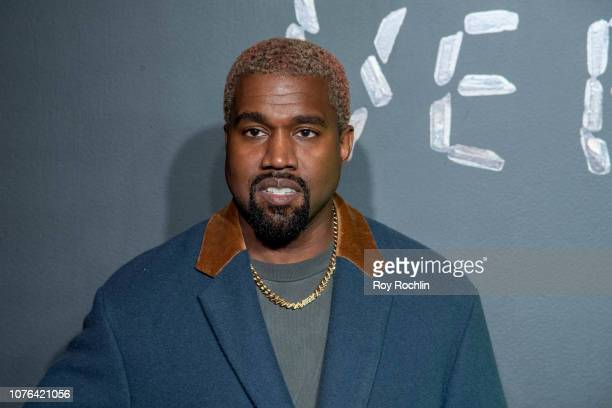 Communicating with the audience, Kanye confirmed that he recently converted to Christianity.

During the listening party, video obtained by TMZ, West confirmed that he is officially a Christian, though it's no surprise, considering his weekly Sunday Service tradition and the name of his new album itself. 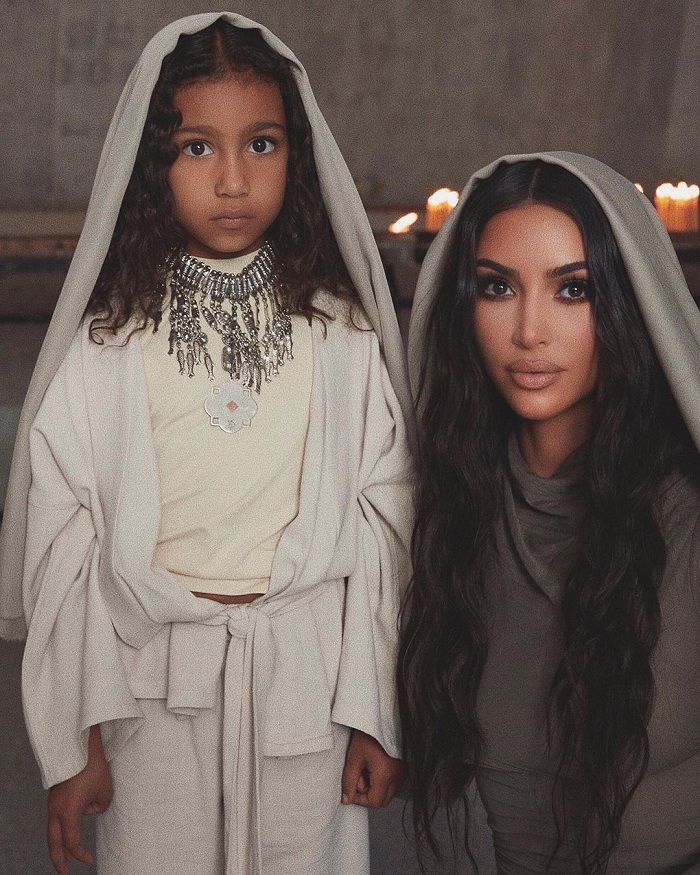 Last week, Kanye West’s wife, with her sister Kourtney and children, was baptized in the Mother See of Holy Etchmiadzin. The daughter of the TV star and rapper, Chicago, received the church name Ashkhen, and the sons Psalm and Saint - Vardan and Grigor, respectively.