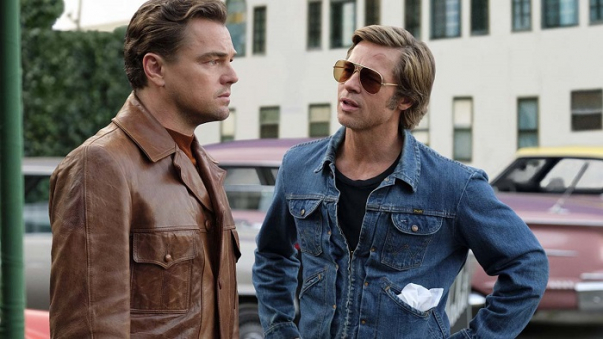 
China has postponed premiere of ‘Once Upon a Time In Hollywood’ amid scene of beating of Bruce Lee, NY Post reported.

The official reason for this decision is not specified, however, according to the sources of the publication, the show could be canceled due to a complaint by Shannon Lee, the daughter of actor Bruce Lee. She found her father’s image offensive.

The movie includes a fight scene between Pitt’s character, a stuntman and former war hero named Cliff Booth, and the over-the-top Lee, played by Mike Moh, the film’s only Asian character. 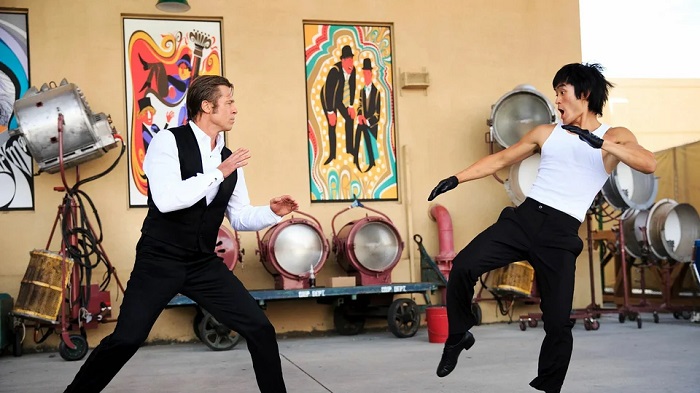 Earlier, Shannon Lee criticized the film and its director Tarantino.

“He could shut up about it. That would be really nice. Or he could apologise or he could say ‘I don’t really know what Bruce Lee was like. I just wrote it for my movie. But that shouldn’t be taken as how he really was’,” Shannon Lee said.

Frame: The film ‘Once Upon a Time In Hollywood’