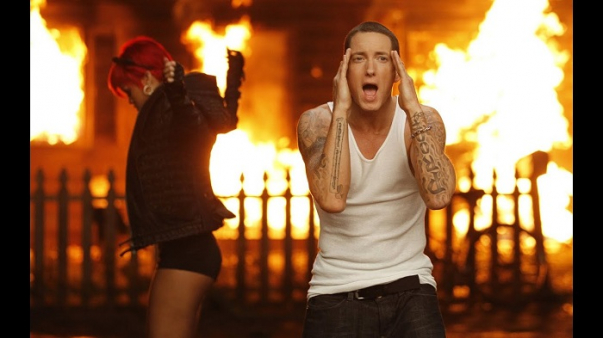 
A Reddit user has published a file with a part from Eminem’s unreleased version of 'Things Get Worse,' Business Insider reported. 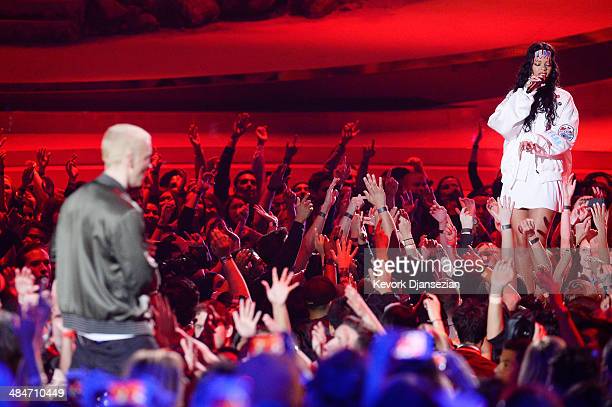 In the snippet, Eminem can be heard saying: "Of course I side with Chris Brown, I'd beat a b---- down too."

Many social media users, and especially Rihanna fans, criticized Marshall Mathers for allegedly supporting domestic violence, while some Twitter users noted that Eminem was popular in 2010s only thanks to collaborations with Rihanna