Kim, Kourtney Kardashians get into argument over candies 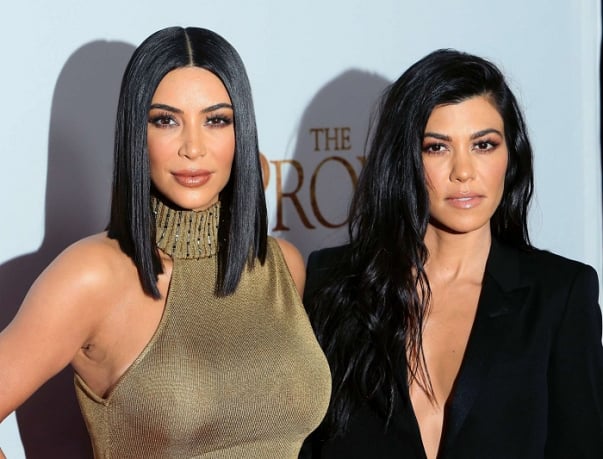 
Kourtney Kardashian and Kim Kardashian, have decided to organize a party for their children in the star's mansion in Los Angeles. But there were serious disagreements over healthy candies, Daily Mail reported.

The wife of Kanye West says she wants to serve candy at North and Penelope's join birthday party which has a CandyLand theme. But then Kourtney suggests that they serve organic candy because the food dye in regular sweets is so bad for children.

“It's not going to be healthy no matter what, sugar's not healthy, but let's not do the nasty stuff with food coloring and gross sh*t,” said Kourtney.

“It's like a completely sugar-free, gluten-free, party-free, fun-free zone because Kourtney has decided that does not make sense. That's really not the theme of what North and Penelope wanted for their birthday,” Kim, in her turn, noted. 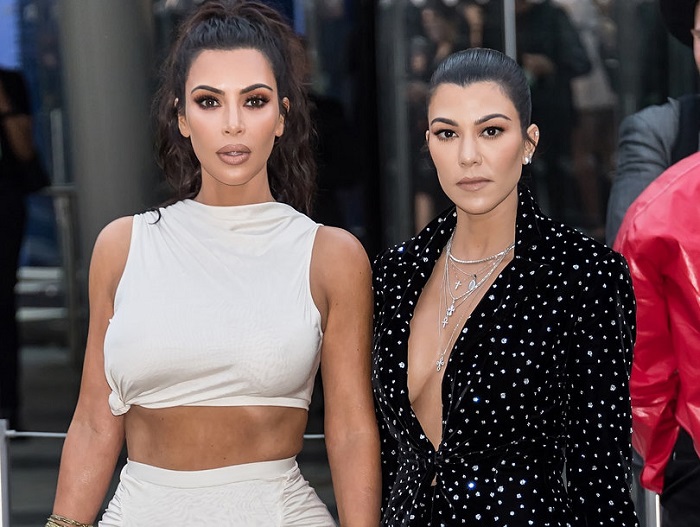 The tense situation was settled by the intervention of their mother. Kris Jenner separated  daughters and noted that planning the holiday should be postponed for now.