Christian Bale says his wife falls in love with his characters 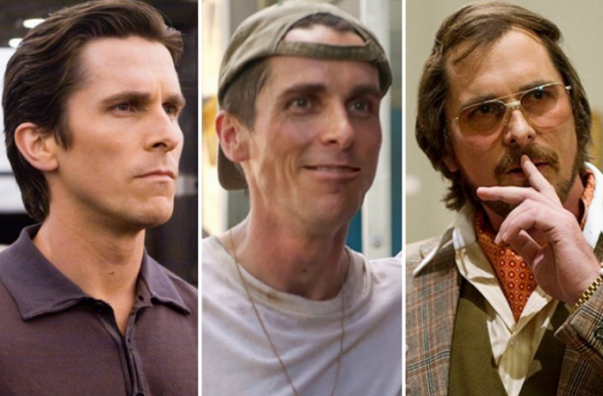 
Hollywood star Christian Bale is always digging deep into his characters and easily changes his appearance for a new role. 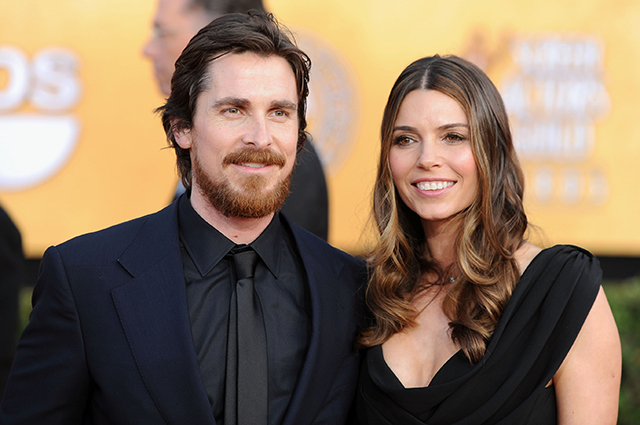 In an interview with People, the actor shared his wife Sibi Blazic' feelings about his transformations. It turned out that his wife is always interested in his new characters and she often falls in love with them. 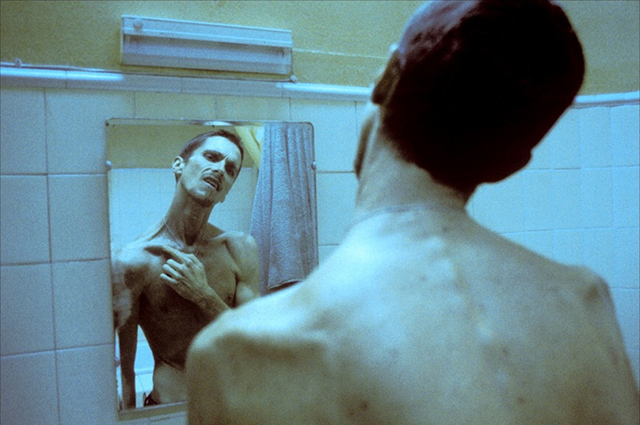 “I do it less now that I have kids because I don’t want to confuse them. My wife definitely had favorites. She was like, ‘Ah, I miss him. He’s gone. You’re a d—. I want you to be that character again',” he told People. 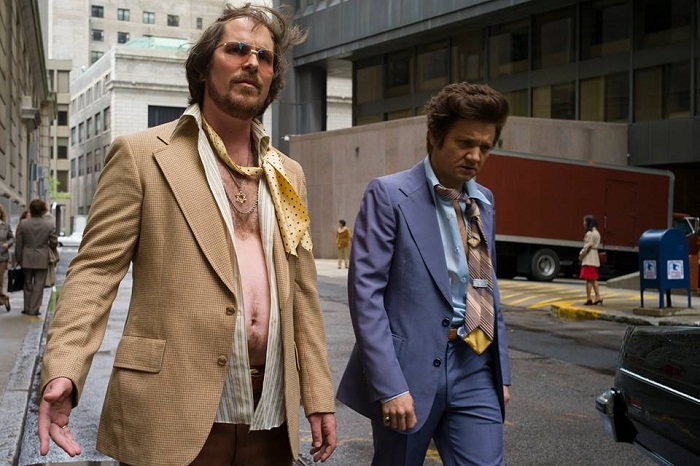 He said his wife's favorite is Trevor Reznik, from The Machinist, the role for which he lost 30 kilos. He was playing an insomniac who is not sleeping for a year and is balancing on the edge of sleep and reality. 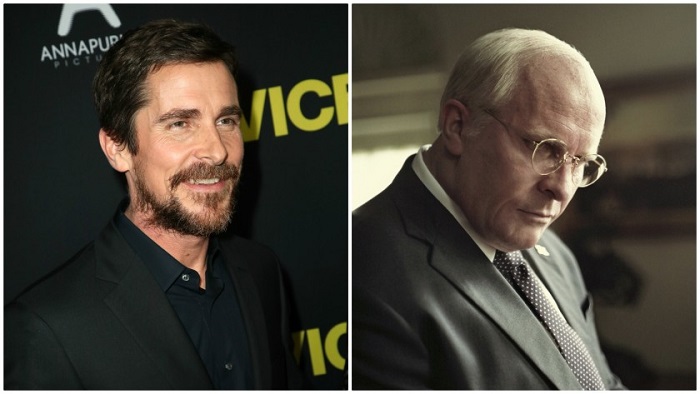