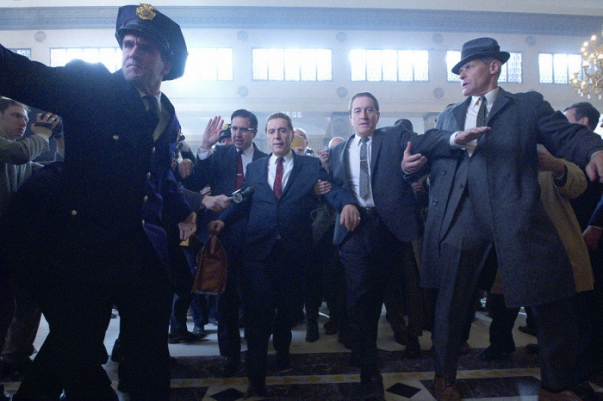 
Analysts have estimated which films have the best chance of winning an Oscar in 2020. The list appeared on the Gold Derby website, which publishes forecasts from experts from leading entertainment publications. 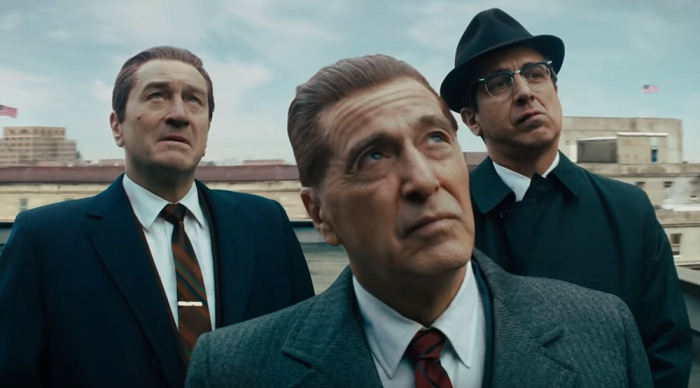 Experts called the main contender for the victory was a picture of Martin Scorsese’s ‘The Irishman’, whose screenwriter was Stephen Zaillian. Quentin Tarantino’s “Once Upon a Time In Hollywood”, and the third one is “The Marriage Story” by Noah Baumbach.

Scorsese was also singled out as the main contender among the directors, leaving behind Tarantino and Bong Joon-ho with his “Parasite". 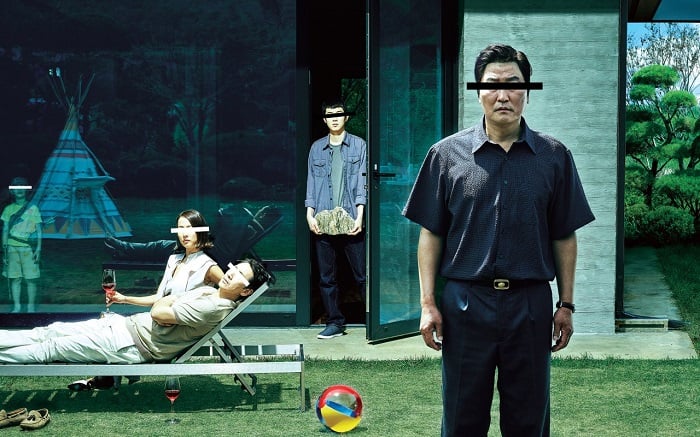 According to to analysts, Renee Zellweger, Scarlett Johansson and Charlize Theron have the greatest chances among the actresses. Among the actors are Joaquin Phoenix, Adam Driver and Robert De Niro.