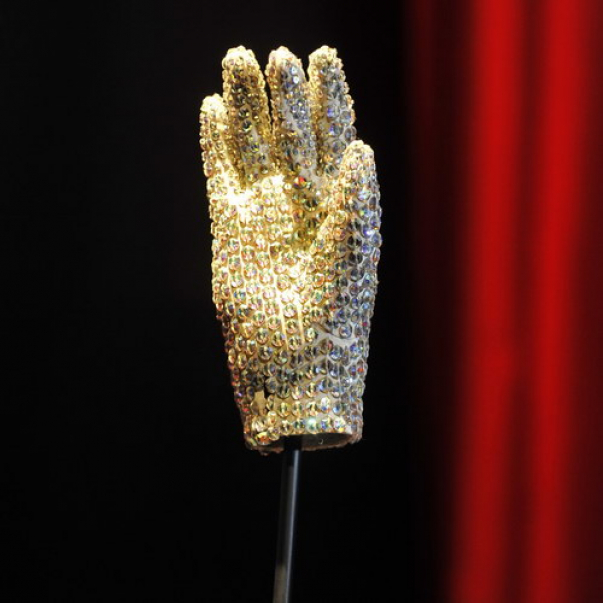 
Johnny Depp is producing a musical about Michael Jackson's life that will be told from the perspective of the late singer’s famous sequin glove, The Guardian reported. 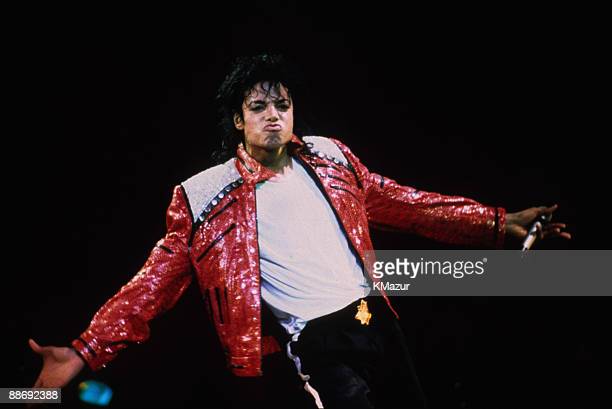 The script will be directed by Julien Nitzberg who will tell how Jackson was formed as a singer and shed light on the scandals surrounding his name.

“Playwright Julien Nitzberg wrote For the Love of a Glove: An Unauthorised Musical Fable About the Life of Michael Jackson, As Told By His Glove, which is described as “a fresh, revisionist look at the strange forces that shaped Jackson and the scandals that bedevilled him,” the source said.