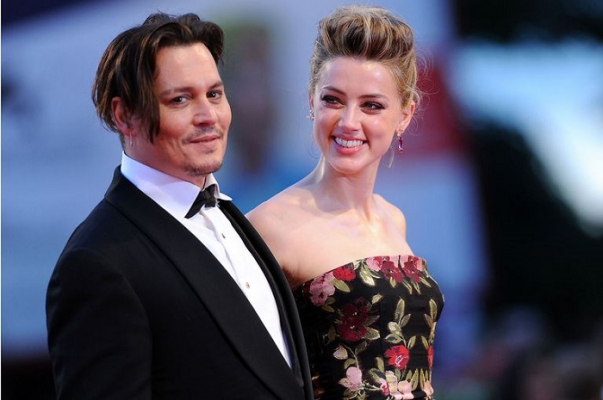 “David Killackey claims he did work on both Amber and Johnny's classic cars. Specifically, he made several modifications to Amber Heard's classic Mustang. After the couple's split, Killackey claims Amber became abusive towards him and her father made "death threats" towards Johnny Depp in a phone call to him,” the source noted. 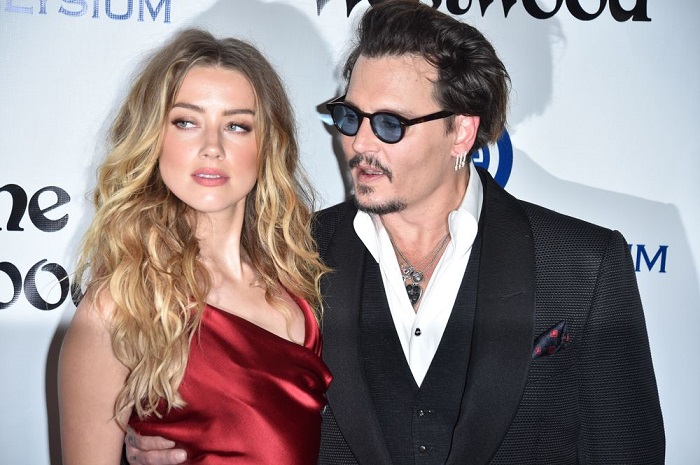 During a call with Amber's dad he said Mr. Heard noted, "That f---ing piece of s--t is f---ing me too because I'm supposed to get 10% of the money and without it I can't produce the movie I was gunna make!" and "He is ruining my baby girl's career and blackballing her in Hollywood.” 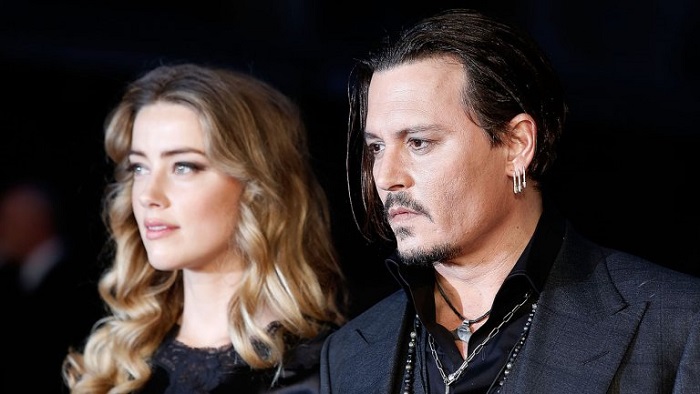 Johnny Depp and Amber Heard got married in February 2015. Heard filed for divorce in May 2016, after which she announced that her husband had beaten her. Depp filed in March a lawsuit against Heard and demanded $ 50 million for an article where she calls herself a victim of domestic violence. The actor considered these words a slander.