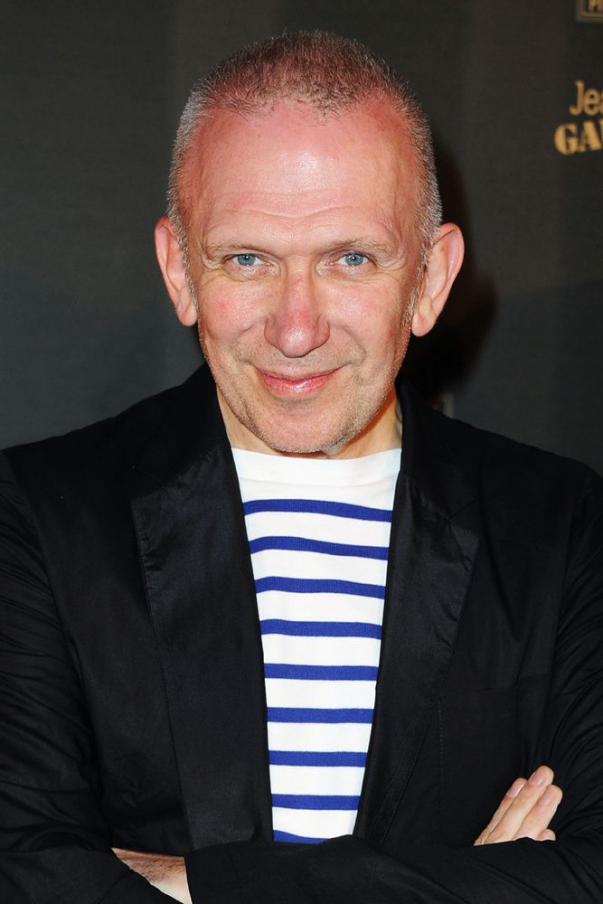 After a 50-year career the French designer announced retirement from fashion.

The Jean Paul Gautier fashion house will keep working, but the designer himself will no longer create collections. Gaultier did not provide details, but said he will focus on fun projects.