Netflix sets up $ 100 million fund to help staff during pandemic 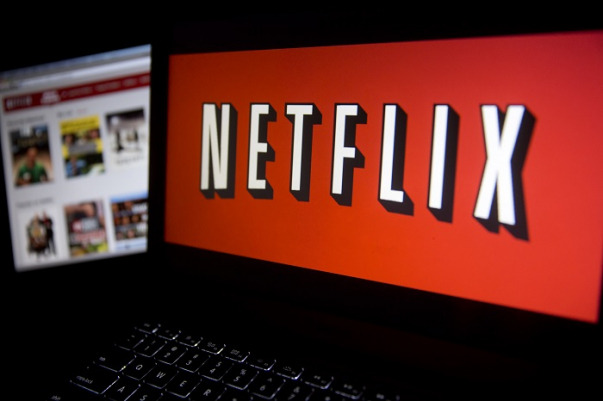 
Netflix has set up a $100 million fund to help its employees affected by the cessation of TV and film production amid the coronavirus pandemic, the company said in a statement.

“This community has supported Netflix through the good times, and we want to help them through these hard times, especially while governments are still figuring out what economic support they will provide. So we’ve created a $100 million fund to help with hardship in the creative community.

Most of the fund will go towards support for the hardest hit workers on our own productions around the world. We’re in the process of working out exactly what this means, production by production. This is in addition to the two weeks pay we’ve already committed to the crew and cast on productions we were forced to suspend last week,” the statement said. “Beyond helping workers on our own productions, we also want to support the broader film and television industry. So $15 million of the fund will go to third parties and non-profits providing emergency relief to out-of-work crew and cast in the countries where we have a large production base.”

On December 31, 2019, Chinese authorities announced an outbreak of pneumonia in Wuhan. The World Health Organization recognized it as a pandemic on March 11.